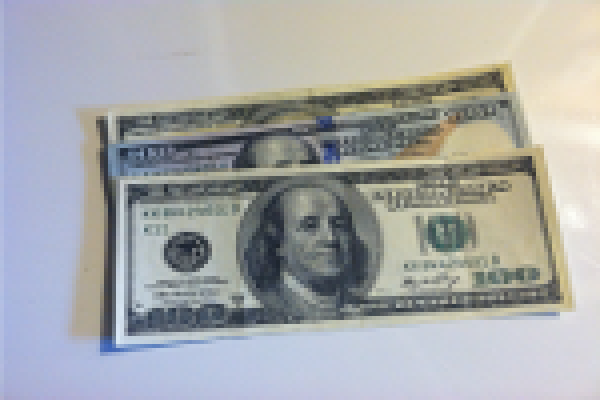 The REIT’s portfolio consists of 15 office buildings in 8 states. It commenced its primary offering in June of 2010 and after raising approximately $520 million, closed June of 2013.

Pursuant to its charter, the REIT is required to list its shares on a national stock exchange or seek stockholder approval to either extend the listing deadline or begin to liquidate its assets by July 2020.