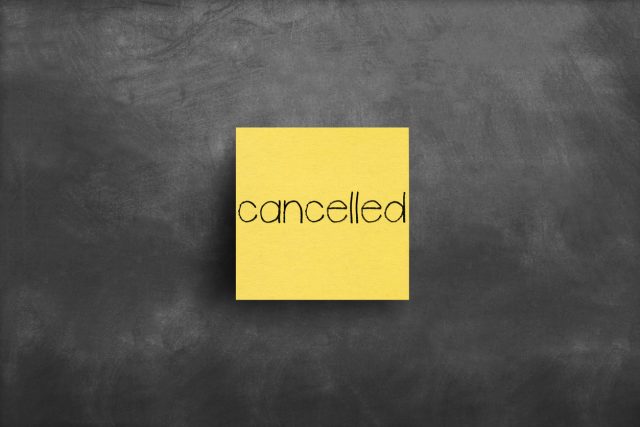 According to the merger agreements, the companies were permitted to terminate the respective agreement if the merger had not been consummated on or before March 31, 2020.

In determining to terminate the agreement, Sierra noted that it considered a number of factors, including changes in the relative valuations of the companies, the changed circumstances and the unpredictable economic conditions resulting from the global health crisis caused by the coronavirus (COVID-19) pandemic, and the uncertainty regarding the parties’ ability to satisfy the conditions to closing in a timely manner.

Last year, the companies were ordered to amend their merger agreements after the Delaware Court of Chancery ruled that Medley Capital’s directors breached their fiduciary duties in entering into the proposed merger and halted the vote until investors were provided with corrective disclosures on the deal.

In recent Sierra news, last week, the company suspended monthly distributions, indicating that the suspension is temporary and would enhance financial flexibility.

Sierra Income Corporation invests primarily in first lien senior secured debt, second lien secured debt and, to a lesser extent, subordinated debt of middle market companies in a range of industries with annual revenue between $50 million and $1 billion. The company’s offering launched in April 2012 and has raised nearly $1 billion in investor equity before closing in July 2018. Sierra oversees an investment portfolio with a fair value of $675.6 million, as of the December 31, 2019.