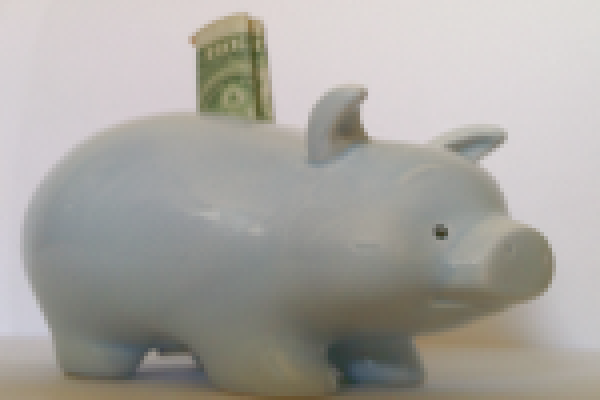 Sierra Income Corporation (Sierra) recently announced that it has closed on the commitment of an additional $45 million to its senior secured revolving credit facility, bringing the total to $95 million. Arranged by ING Capital LLC, the credit facility also provides an accordion feature up to $100 million.

The credit facility will be used to expand the fund’s portfolio, which includes investments in debt of a variety of companies such as Charming Charlie’s and Access Media 3.

Distributed by SC Distributors, Sierra is a non-traded company that has filed to be treated as a BDC. Since the offering’s launch in 2012, the Company has invested primarily in the senior and subordinated debt of middle market U.S. companies.

The fund is sponsored and managed by Medley, a company that specializes in credit investing. Currently, the largest percent of Sierra’s portfolio lies in the oil & gas sector, in companies such as U.S. Well Services, which engages in high-pressure hydraulic fracturing in unconventional oil and natural gas basins.