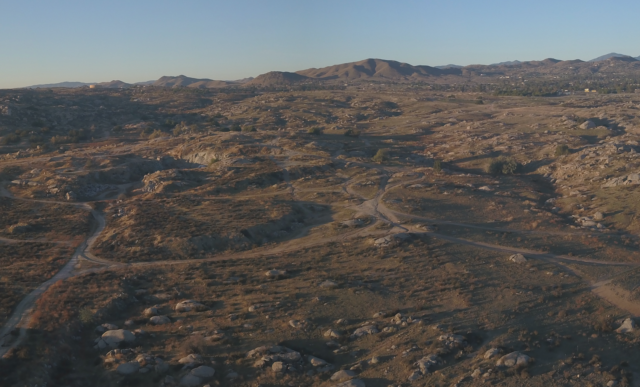 The property, located northwest of the City of Perris, was historically used for surface mining of granite rock, but had not been actively mined for several decades. After purchasing the land, Shopoff completed surveying and testing to determine potential uses for the property.

The company found that the land is rich in “valuable, high-grade aggregate materials,” and began crafting a strategy to secure vested mining rights for the property so it could be later developed into a modern operational aggregate rock quarry.

“Mead Valley Quarry was a unique opportunity for our team to focus on what was in the ground, rather than what we could build on top of it,” said William Shopoff, president and chief executive officer. “Over the last few years, we had worked closely with our team to secure vested mining rights and determine how this land could be elevated to its highest and best use. After receiving the unsolicited offer, resulting in the mutually beneficial sale, we are thrilled to be able to refocus our efforts to our next project, and look forward to seeing what the future holds for this unique property.”