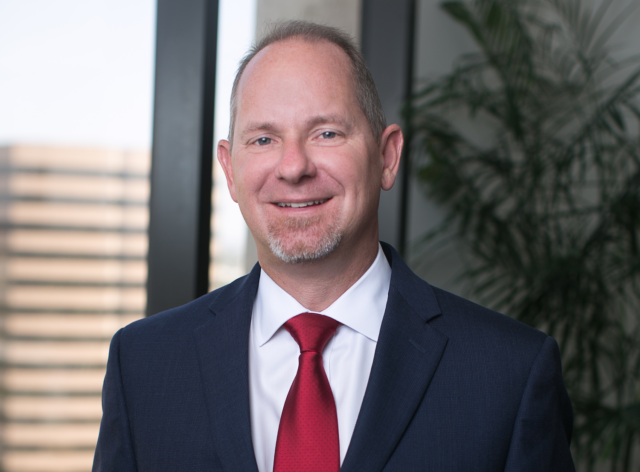 Rupp was previously the interim head of real estate for the firm. He joined The Shopoff Group, the predecessor of Shopoff Realty Investments, in 2005 as project manager and has worked on various real estate and entitlement projects for the firm.

“Brian has been an integral member of this firm over the past 15 years, becoming an essential and trusted leader on our team,” said William Shopoff, president and chief executive officer.

In his new role, Rupp will manage the real estate department, determine the direction of both land and commercial real estate acquisitions and dispositions, and will assess and direct where the company deploys capital. He will also complete all fund transactions and maintain portfolio developments, the company said.

In addition to Rupp’s promotion, Shopoff added Jenny Rocci as the new senior development manager.  She has 15 years of experience working in planning, land use, and real estate development.

After earning a master’s degree in real estate development from the University of Southern California in 2017, Rocci shifted her focus predominantly to development and construction. She joined Johnson Development Associates where she managed entitlements and executed construction of Class A self-storage facilities.

In addition to her master’s degree, Rocci holds a bachelor’s degree from California Polytechnic State University, San Luis Obispo in city and regional planning.  She is a member of Urban Land Institute, NAIOP and Commercial Real Estate Women Network, and is on the board for the University of Southern California’s Alumni in Real Estate Network.