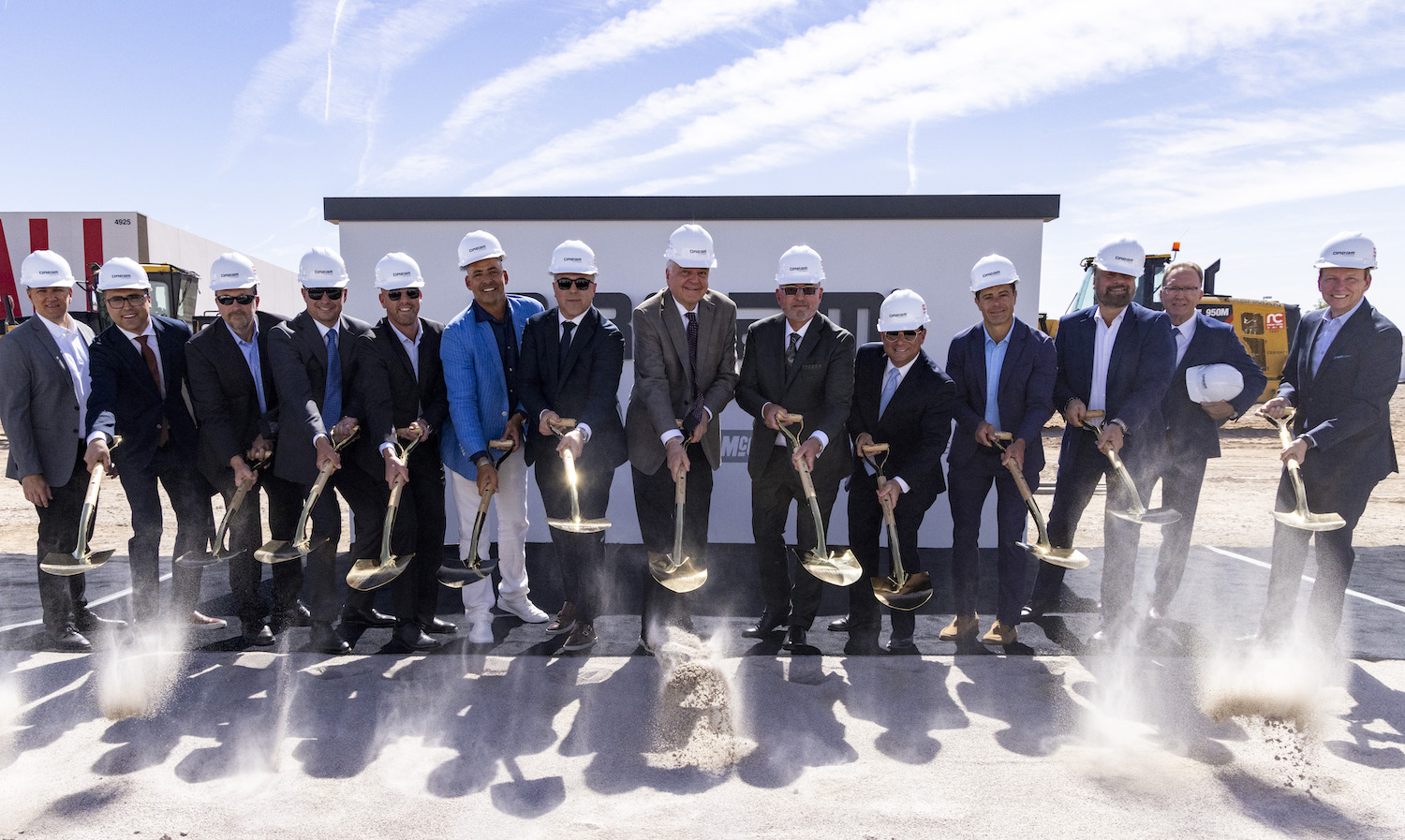 Shopoff Realty Investments, a private placement sponsor, and its development partners held a groundbreaking ceremony for its $550 million Dream Las Vegas hotel project, marking the start of construction for a new 20-story, 531-room hotel and casino on the south end of the Las Vegas Strip. The property is slated to open in late 2024.

The hotel, located in an opportunity zone on 5051 South Las Vegas Blvd., is being developed by Shopoff and Contour, a real estate investment and development company, in partnership with Dream Hotel Group, a hotel brand and management company with 15 hotels in its portfolio and 25 new locations in various stages of development worldwide.

“The Dream Las Vegas development is a great investment in our local economy – to boost tourism and create thousands of new jobs,” said Nevada State Governor Steve Sisolak. “I’m excited to see the resort come to life in 2024, offering even more first-class amenities and service, and extending our state’s long history as a leader in hospitality and tourism.”

“The great thing about this development is that it helps us finish off an important part of the Boulevard that all of us have seen undeveloped for so many years…, added Clark County Commissioner Jim Gibson.

Dream Las Vegas will include 531 guestrooms and suites, and seven dining and nightlife options, including a third-level pool and day club, two bar and lounge concepts on the gaming floor, a lobby bar, coffee café and gelateria on the street level, as well as a sporting club, nightclub, restaurant, and 24-hour diner on the third floor.

The property will also have 12,000 square feet of meeting and event space, including a 5,000-square-foot ballroom and 90-seat live entertainment theatre, a 20,000-square-foot casino and gaming floor, a fitness center by TechnoGym and on-site parking.

Dream Las Vegas, located across the street from Mandalay Bay Resort and Bali Hai Golf Club, is adjacent to the private aviation terminal at Harry Reid International Airport and two blocks from the new Allegiant Stadium and within close proximity to the T-Mobile Arena.

Casino and gaming operations will be led by Peninsula Pacific Entertainment. DLR Group serves as the architect of the project; AvroKo, Rockwell Group, and DLR Interiors will serve as the interior designers; and McCarthy Building Companies is the design-builder contractor.

Shopoff Realty Investments is a real estate firm with a 30-year history of value-add and opportunistic investing across the United States. The company primarily focuses on generating appreciation through the repositioning of commercial income-producing properties and the entitlement of land assets.