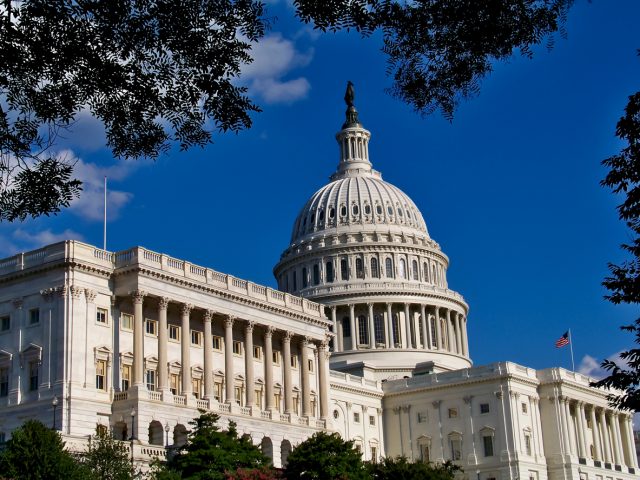 Specifically, the bill would require the Treasury Department to collect data on the number of opportunity funds created and the impact the funds are having on underserved communities. The data would have to be reported on an annual basis to Congress.

“Whether it be rural farm towns in Iowa to inner city neighborhoods in New York, opportunity zones have been a unifying message for both Republicans and Democrats,” said Sen. Scott. “It’s imperative that we create reporting requirements to allow us to accurately measure the success of the initiative and I am happy to help introduce this bill today.”

According to a draft version of the bill, “The Treasury secretary would be required to collect information on the number of qualified opportunity funds created, the amount of assets held and their asset class, the percentage of census tracts that have received qualified opportunity fund investments, and the impacts and outcomes on job creation, poverty reduction, new business starts, and other metrics.

These reporting requirements were included in the original Investing in Opportunity Act but were removed from the final measure that passed Congress in December 2017.

Rep. Ron Kind (D-WI) introduced similar legislation in the House (H.R.2593) which was referred to the House Ways and Means Committee.