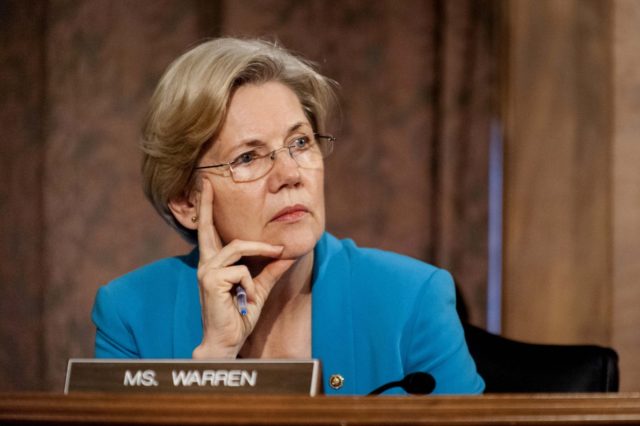 Senator Elizabeth Warren (D-MA) introduced legislation that would require the Financial Industry Regulatory Authority to use its authority to compensate investors for unpaid arbitration awards against FINRA members.

“FINRA has the authority to make sure defrauded investors don’t get stiffed – and this bill will make sure it uses it,” said Sen. Warren. “Unpaid arbitration awards have cost ordinary investors hundreds of millions of dollars over the years. FINRA is supposed to be looking out for them, not the brokers and dealers who cheat them.”

According to a December 2015 report issued by FINRA’s Dispute Resolution Task Force, investors were unable to collect more than $62 million in unpaid arbitration awards in 2013.

A study by the Public Investors Arbitration Bar Association determined that one-third of all arbitration awards in 2013 went unpaid and that the $62 million in unpaid awards represented nearly a quarter of the total amount of arbitration awards that year.

In March 2016, Senator Warren asked former FINRA CEO Richard Ketchum about this issue at a Banking Subcommittee hearing. Ketchum noted that it was an issue worth addressing and that FINRA would look into it.

According to a paper published by FINRA last month, the regulators “plan to organize discussions with other regulators and policymakers to further address the issue of customer recovery, identify additional data or analysis that may help inform effective decision-making in this area, and consider potential courses of action.”