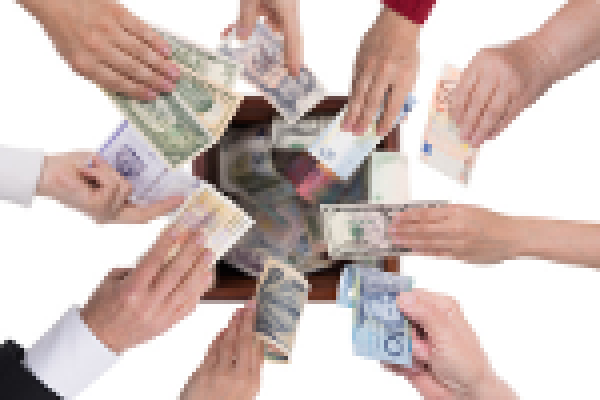 Rich Uncles NNN REIT, a publicly-registered crowdfunded real estate investment trust, disclosed that the Securities and Exchange Commission is investigating its advertising and sales of securities in the current offering.

In its revised prospectus filed with the SEC, Rich Uncles noted that the investigation is a non-public fact finding inquiry. “It is neither an allegation of wrongdoing nor a finding that violations of law have occurred.”

According to the filing, certain Rich Uncles associates have received and responded to subpoenas from the SEC requesting various documents related to the offering and its associates.

Rich Uncles said that they are cooperating with the SEC in its ongoing investigation, but are unable to predict the duration, scope or results, or whether the SEC will launch any legal actions or additional investigations against the company.

“The SEC’s investigation could require significant attention from members of our advisor’s senior management. Legal and other expenses we expect to incur in connection with the SEC’s investigation could become significant,” according to the prospectus. “If the SEC or another governmental entity were to commence legal action against us, we could be required to pay significant fines and could become subject to injunctions, a cease and desist order or other equitable remedies, which could have a material adverse effect on our business, financial condition and results of operations.”

The DI Wire recently examined the crowdfunding REIT fee structure compared to traditional non-traded REITs in its article Crowdfunded REITs: Big Savings for Investors or a Recipe for Disaster?

The company was originally incorporated in May 2015 under the name Rich Uncles Real Estate Investment Trust, but changed its name in October 2015 to Rich Uncles NNN REIT Inc. In July 2016, it commenced its $1 billion initial public offering of up to 100 million shares of common stock, which it sells directly to investors for $10.00 each. The company invests in single-tenant corporate properties located in the United States and oversees a $55 million portfolio of 11 properties consisting of six retail, four office and one industrial property. As of May 11, the company has raised $51.7 million in investor equity.