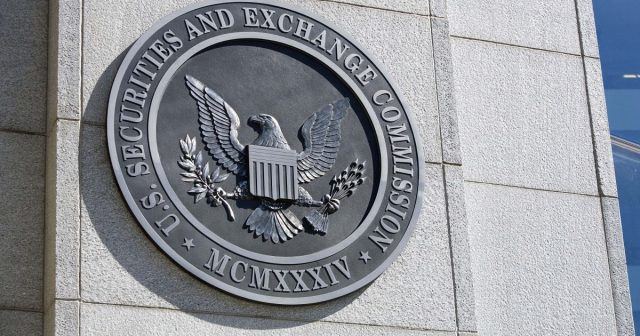 Allison Herren Lee was sworn into office on July 8 as a commissioner of the Securities and Exchange Commission. She was nominated by President Donald Trump and unanimously confirmed by the U.S. Senate.

Lee fills the open Democratic spot once held by Kara Stein, who stepped down in early 2019. She has more than two decades of experience as a securities law practitioner, and most recently, has written, lectured, and taught courses internationally on financial regulation and corporate law.

She served for over a decade in various roles at the SEC, including as counsel to commissioner Kara Stein, and as senior counsel in the Division of Enforcement’s complex financial instruments unit.

“Allison’s expertise in securities law, including from her prior tenure at the Commission, will be invaluable to our efforts to advance the interests of investors and our markets,” said Chairman Jay Clayton. “Many of Allison’s former – and as of Monday, current – colleagues have expressed to me their support for Allison’s return.”

In addition, Lee has served as a Special Assistant U.S. Attorney, was a member of the American Bar Association’s former committee on public company disclosure, and participated on a USAID project in Armenia, assisting in the drafting of periodic reporting and disclosure provisions for a comprehensive law of the Republic of Armenia on securities market regulation.

Prior to government service, Lee was a partner at Sherman & Howard LLC, focusing on securities, antitrust, and commercial litigation. A member of the Colorado bar, she holds a bachelor’s degree in business from the University of Colorado and a J.D. from the University of Denver College of Law, where she was salutatorian, a chancellor’s scholar, and served on the law review. 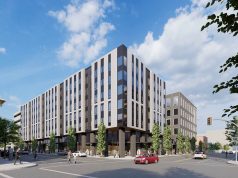 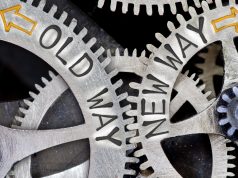