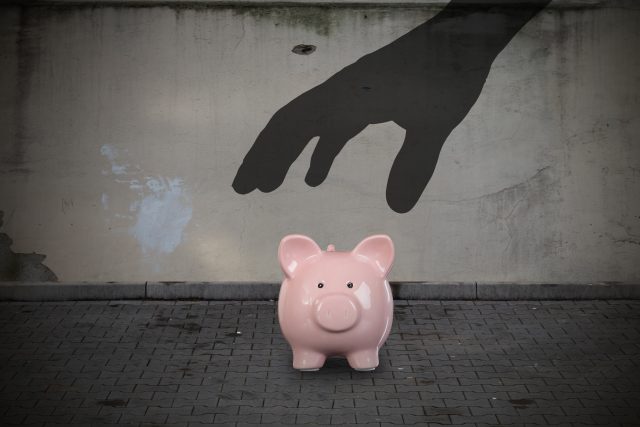 The SEC’s complaint, which was filed under seal on March 7, 2019, alleged that Gallagher made frequent religious references on his radio shows to establish his standing among a target audience of retired Christian investors.

From December 2014 through January 2019, he raised at least $19.6 million from approximately 60 senior citizens. The SEC alleges that Gallagher falsely claimed to be a licensed investment adviser and offered an investment he called a Diversified Growth and Income Strategy Account, in which he promised to acquire income-generating assets for his clients in five categories, including U.S. Treasury securities, publicly traded stock, fixed-index annuities, life settlements, and mutual fund shares.

The SEC alleges that Gallagher promised investors guaranteed, risk-free returns in their accounts ranging from 5 percent to 8 percent per year. In reality, except for one $75,000 annuity purchase, Gallagher purchased no assets in any of the five categories and no other assets to back the promised returns.

Instead, he exhausted virtually all investor funds and misappropriated significant portions for personal and company expenses and to make Ponzi payments to investors. Gallagher also allegedly provided investors with phony account statements.

The SEC alleges that Gallagher and his companies violated various sections of federal securities laws, and on Friday, United States District Judge Jane Boyle froze his assets, placed them into receivership, and temporarily enjoined the defendants from further violations.

The SEC is seeking preliminary, permanent, and conduct-based injunctions as well as disgorgement, prejudgment interest, and civil penalties against the defendants.

In a related case, the Dallas County District Attorney’s Office obtained an indictment against Gallagher for securities-fraud and other criminal charges stemming from the alleged scheme. On March 8, 2019, Gallagher was arrested on those charges, which remain pending.