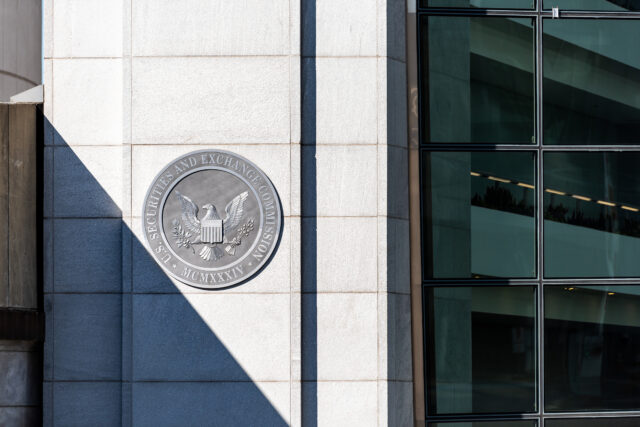 Wells was permanently barred by the Financial Industry Regulatory Authority in Sept. 2021 for failing to provide information related to their investigation of the matter.

Wells began his career in the financial services industry in 2017 at Merrill Lynch, Pierce, Fenner & Smith Inc., where he worked as a representative in a branch in Oak Park, Illinois.

He joined Fifth Third Securities Inc. in 2019 until his resignation in 2021.

The SEC’s complaint alleges that from at least October 2020 to July 2021, during his tenure with Fifth Third Securities, Wells misappropriated more than $683,000 from three of his investment advisory clients.

According to the SEC’s complaint, Wells convinced multiple clients to invest in an entity called Wayne and Stark LLC, leading them to believe the investment would be made under the supervision of Fifth Third Securities. Wells was the sole owner of the entity and used client’s money to invest in “risky options trading.”

The complaint also alleges that Wells spent some of his clients’ funds on personal expenses.

Wells resigned after losing a significant amount of money from the three clients he persuaded to invest. He admitted in his letter of resignation that, after losing substantially all of the first client’s money, he felt the need to solicit funds from the other clients in an attempt to “fix it.”

After admitting that he lost all the subsequent funds, Wells wrote that he “deserved to go to jail” and that he considered himself “a criminal.”

The SEC is seeking permanent injunctions, disgorgement and prejudgment interest and a civil penalty against Wells.