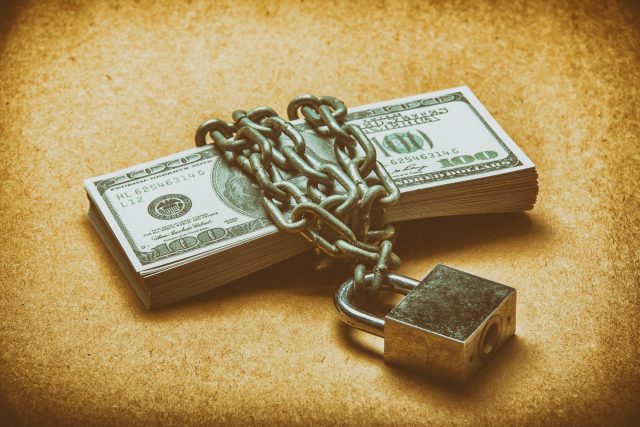 The Securities and Exchange Commission filed charges and obtained an asset freeze against the individuals and companies behind a $102 million Ponzi scheme that allegedly bilked investors throughout the U.S.

According to the SEC’s complaint, the defendants defrauded more than 600 investors through sales of securities in issuers they controlled, including First Nationle Solution LLC, United RL Capital Services, and Percipience Global Corp.

The complaint alleges that investors were told that their funds would be used for the companies and some were guaranteed dividends or double-digit returns. But, according to the complaint, the defendants spent at least $20 million to enrich themselves, paid $38.5 million in Ponzi-like payments, and transferred much of the remainder in transactions that appear unrelated to the issuers’ purported businesses.

“We allege that the defendants engaged in a massive fraud and swindled investors to line their pockets with ill-gotten gains,” said Marc Berger, director of the SEC’s New York office. “Investors should be on high alert whenever they are promised guaranteed returns.”

The SEC filed it complaint in federal district court in Manhattan, charging the five individuals and three issuers with violating the antifraud provisions of the federal securities laws. The court granted the SEC’s request for an asset freeze and a temporary restraining order. The court will hold a hearing in 10 days concerning the asset freeze and will consider ordering a preliminary injunction.