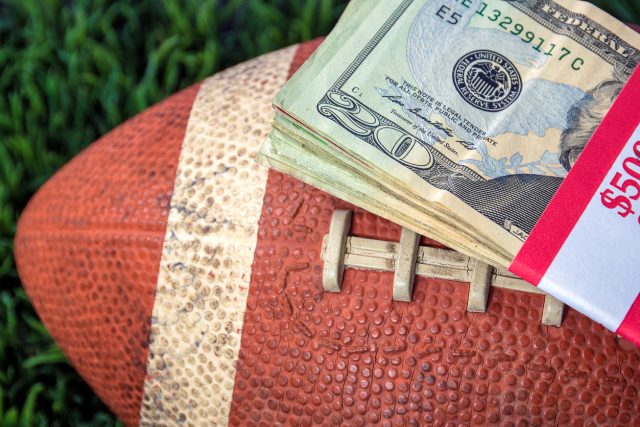 The Securities and Exchange Commission has charged a Tallahassee-based investment adviser firm and its two former principals with defrauding investors, most of whom were retired National Football League players who had joined a class-action lawsuit against the league claiming they suffered concussion-related brain injuries.

According to the SEC’s complaint, from October 2015 until March 2017, the pair raised approximately $4.1 million from the players, about half of whom rolled over their NFL 401(k) accounts into the funds.

Howard is a Florida attorney who represented the retired players in the class action lawsuit, and Reinhard is a former registered investment adviser barred by the SEC who previously served jail time for bankruptcy and tax fraud.

The SEC said that the Cambridge funds were supposed to invest in a range of securities with a secondary focus on litigation settlement advances, however, the funds primarily paid settlement advances to more than 70 of Howard’s NFL class-action clients – including 18 of the 20 players in the SEC action.

Additionally, Howard and Reinhard misappropriated more than 20 percent of investor funds, or about $973,000, to pay themselves fees and to cover costs associated with Howard’s personal residential mortgages.

“We allege that Cambridge, Howard and Reinhard defrauded these particularly vulnerable investors, many of whom invested their retirement savings,” said Eric Bustillo, director of the SEC’s Miami regional office. “Instead of investing all of the funds’ assets as promised, Howard and Reinhard used a significant portion of investor money to line their own pockets.”

The SEC’s complaint was filed in federal district court in the Northern District of Florida and charges Howard, Reinhard, and Cambridge with violating the anti-fraud provisions of the federal securities laws, and seeks permanent injunctions, disgorgement of allegedly ill-gotten gains, prejudgment interest, and financial penalties.