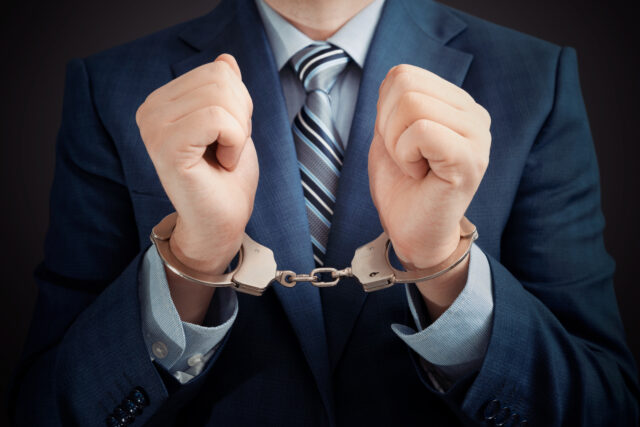 The Securities and Exchange Commission has instituted public administrative proceedings against Leon Vaccarelli, a former broker and investment adviser who is currently serving 7.5 years in a Massachusetts federal prison.

Vaccarelli, who was previously charged by the SEC, was convicted in a parallel criminal case of 21 counts of mail fraud, wire fraud, securities fraud, and money laundering. In addition to the prison sentence, he was ordered to pay $1.5 million in restitution to harmed investors.

According to the SEC, Vaccarelli defrauded at least nine investors, several of whom were elderly, of more than $1 million. Instead of investing their money in such things as conventional brokerage accounts and separately managed accounts as promised, he deposited their funds into his personal and business bank accounts, and in some instances, used the customers’ money to pay back prior investors.

Vaccarelli conducted his brokerage and advisory business under the trade name LUX Financial Services and through an entity he owned, LWLVACC LLC. The SEC previously obtained a temporary restraining order to stop the ongoing fraud and froze his assets.

According to the SEC’s original complaint, Vaccarelli asked one customer to sign an agreement that she would not provide certain information to FINRA or the SEC. He also allegedly sold more than $450,000 in securities that were held in a trust for the care and maintenance of a beneficiary and used some of the proceeds to pay business and personal expenses.

The SEC’s public administrative proceedings will determine if any further remedial action against Vaccarelli is appropriate.

Vaccarelli, who held FINRA Series 7 and 66 licenses, was affiliated with The Investment Center Inc. since 2011, until he was fired for failing to comply with company policy regarding access to his office and computer during an examination. He entered the securities industry as a broker in 1999 and was previously affiliated with QA3 Financial, Ameriprise, and IDS Life Insurance Company.