The Securities and Exchange Commission has instituted public administrative proceedings against a former broker who was sentenced to federal prison in June for wire fraud and securities fraud after pleading guilty to stealing more than $1.4 million from his clients.

Kelly used his companies, Lion’s Share Financial of East Cobb Inc., Lion’s Share & Associates Inc., and Lion’s Share Tax Services LLC, to raise $1.4 million from 18 investors, including elderly retirees, promising that he would invest their funds in a variety of investment products including private placements and real estate investment trusts.

Rather than investing the money, Kelly spent it on personal expenses including Super Bowl tickets, luxury vacations, and cash withdrawals.

In addition to prison, Kelly was sentenced to three years of supervised release and ordered to pay the money back in restitution.

At the time of his sentencing, U.S. Attorney Byung Pak said, “Kelly never intended to fulfill his fiduciary responsibility to his clients, which included elderly citizens and veterans. As thieves like Kelly continue to try avoiding detection and covering their fraudulent methods, we will continue to catch them and prosecute them. We encourage people to thoroughly check out anyone that promises to shepherd their investments.”

The SEC’s proceedings will determine if additional remedial action against Kelly is appropriate. He is not currently associated with any brokerage firm and has not yet been barred from practicing by the SEC, according to his BrokerCheck profile. 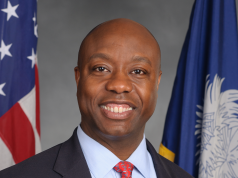 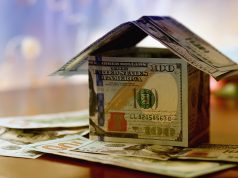 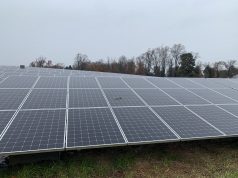