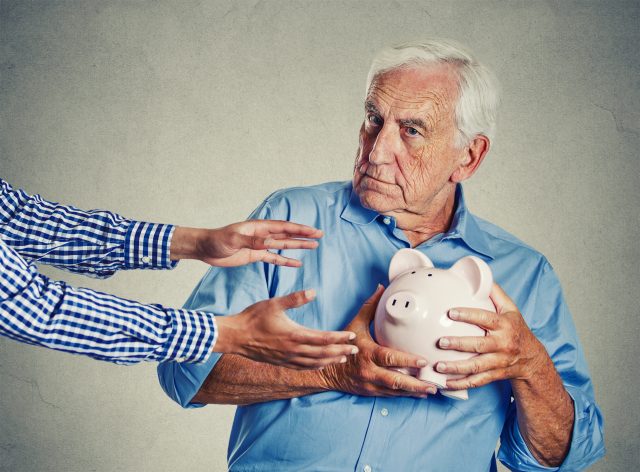 The Securities and Exchange Commission has barred longtime Metlife Securities broker Kwen Y. Chun after he was found guilty of taking out loans against his clients’ insurance policies.

Chun was a registered representative at Metlife from 1998 until June 2014, when he was fired by the firm. According to the SEC, from 2009 to 2014, Chun took out loans against at least eight of his clients’ insurance policies and transferred the stolen money to a personal bank account that he controlled or to post office box in Hyde Park, New York.

In July 2015, Chun pleaded guilty to one count of mail fraud in a New Jersey district court and was sentenced to 33 months in prison followed by two years of supervised release. He was also ordered to make restitution payments of approximately $530,400.

According to his Brokercheck profile, Chun has two settled customer disputes from 2014 involving him taking unauthorized loans from his clients’ variable life insurance policies. The two clients received settlements totaling $157,000.

Prior to his bar from the industry, Chun held FINRA Series 6, 7, 63, and 66 securities licenses.