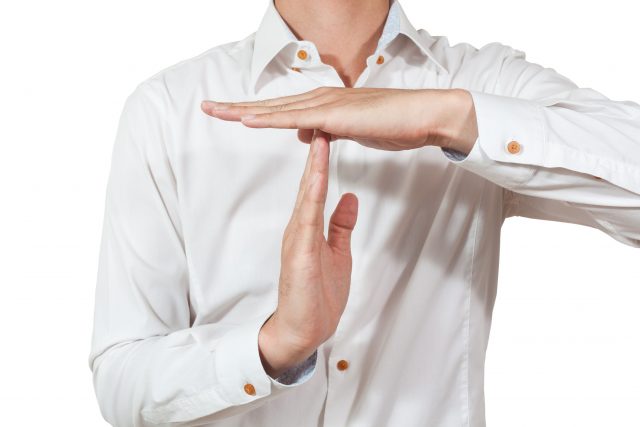 The Securities and Exchange Commission has barred former long-time Commonwealth Financial broker, Gerald Allan Eaton, after he pled guilty to stealing more than $3.7 million from his clients.

According to his BrokerCheck profile, Eaton spent 24 years at Commonwealth until he was fired in October 2019 for “forgery and wrongful taking of property. He was barred by FINRA one month later for failing to provide documents and information in connection with their investigation of those allegations.

During his 24-year association with Commonwealth, Eaton was also a certified financial planner and insurance agent doing business under the name Heritage Financial Group, a firm he owned and served as chief executive officer.

According to the SEC, from roughly August 1999 until October 2019, Eaton engaged in a scheme to steal “money and property from investment accounts and insurance policies that he controlled and managed on behalf of his clients.”

The SEC claims that he forged client signatures on checks and other documents, and to avoid detection, often misappropriated funds from clients who were elderly, and/or in poor physical or mental health.

The regulators said that Eaton stole more than $3.7 million from at least 15 clients and used the proceeds to pay his personal credit card bills and his home equity line of credit, among other things.

On September 30, 2020, Eaton pled guilty to one count of wire fraud, one count of mail fraud, and one count of aggravated identity theft in the United States District Court for the District of Massachusetts.