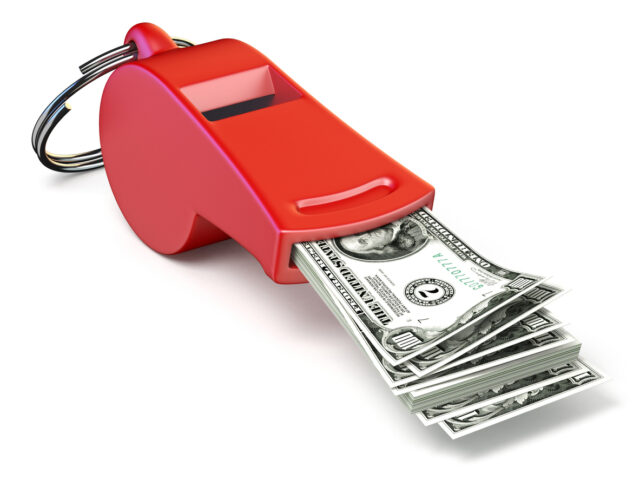 The Securities and Exchange Commission has amended the rules governing its whistleblower program, which was established in 2010 under the Dodd-Frank Act.

The first rule change allows the SEC to pay whistleblowers for their information and assistance in connection with non-SEC actions in additional circumstances. The second affirms the SEC’s authority “to consider the dollar amount of a potential award for the limited purpose of increasing an award but not to lower an award.”

Specifically, the SEC amended Rule 21F-3 to allow the SEC to pay whistleblower awards for certain actions brought by other entities, including designated federal agencies, in cases where those awards might otherwise be paid under the other entity’s whistleblower program. The amendments allow for such awards when the other entity’s program is not comparable to the SEC’s program, or if the maximum award that it could pay on the related action would not exceed $5 million.

The SEC’s whistleblower program was established in 2010 to encourage individuals to report “high-quality tips” to the SEC and help the agency detect wrongdoing. Since inception, enforcement matters brought using original information from meritorious whistleblowers have resulted in orders for more than $5 billion in total monetary sanctions. The SEC has awarded more than $1.3 billion to whistleblowers under the program.

The amendments will become effective 30 days after publication in the Federal Register.