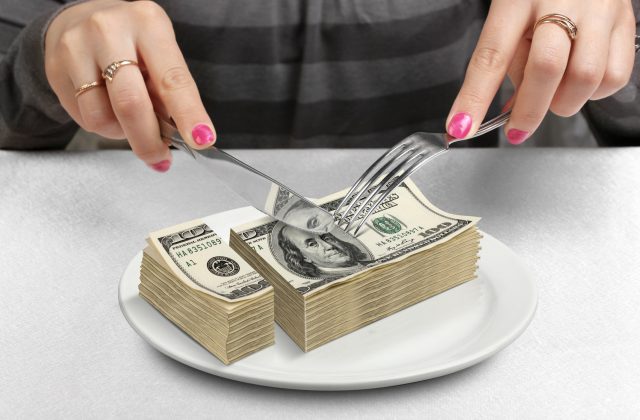 President Joe Biden’s proposal to eliminate the step-up in basis, a federal tax provision that provides for the adjustment of the value of an appreciated asset for tax purposes on inheritance to the current market value, is encountering significant resistance on Capitol Hill, according to Michael Townsend, Schwab’s vice president of legislative and regulatory affairs.

Under the current tax law, when a person dies, the value of an appreciated asset is stepped up at death to the fair market value, and heirs will pay no capital gains tax if they keep or immediately sell the asset.

President Biden has called to end the practice for gains in excess of $1 million, or $2 million per couple, to help pay for his $1.8 trillion American Families Plan.

“It is not at all clear that this can get through Congress, and you may see them at some point go after the estate tax rate and try to take it up a little bit, but right now the prospects for eliminating step-up in basis are looking fairly rocky in Washington,” Townsend said during Schwab’s Midyear Market Outlook webinar.

The Biden administration has also proposed capping gains deferred under 1031 like-kind exchanges at $500,000 and raising the capital gains tax for those earning more than $1 million from 20 percent to 39.6 percent.

Townsend noted that the 39.6 percent tax hike is also not likely to pass Congress, but an increase to the “sweet spot” of approximately 28 percent or 29 percent is possible. He reiterated, however, that these are merely proposals and are not current legislation.

“Congress is going to have to turn these into legislation and figure out what is achievable to get these changes through a narrowly divided House and a 50-50 Senate,” said Townsend. “There are at least a dozen committees that are going to be involved with this process, and it’s going to take weeks and weeks and weeks. They haven’t even decided whether to combine this into one giant bill, or to break it into smaller bills. We’re at the front end of the process to put this together.”