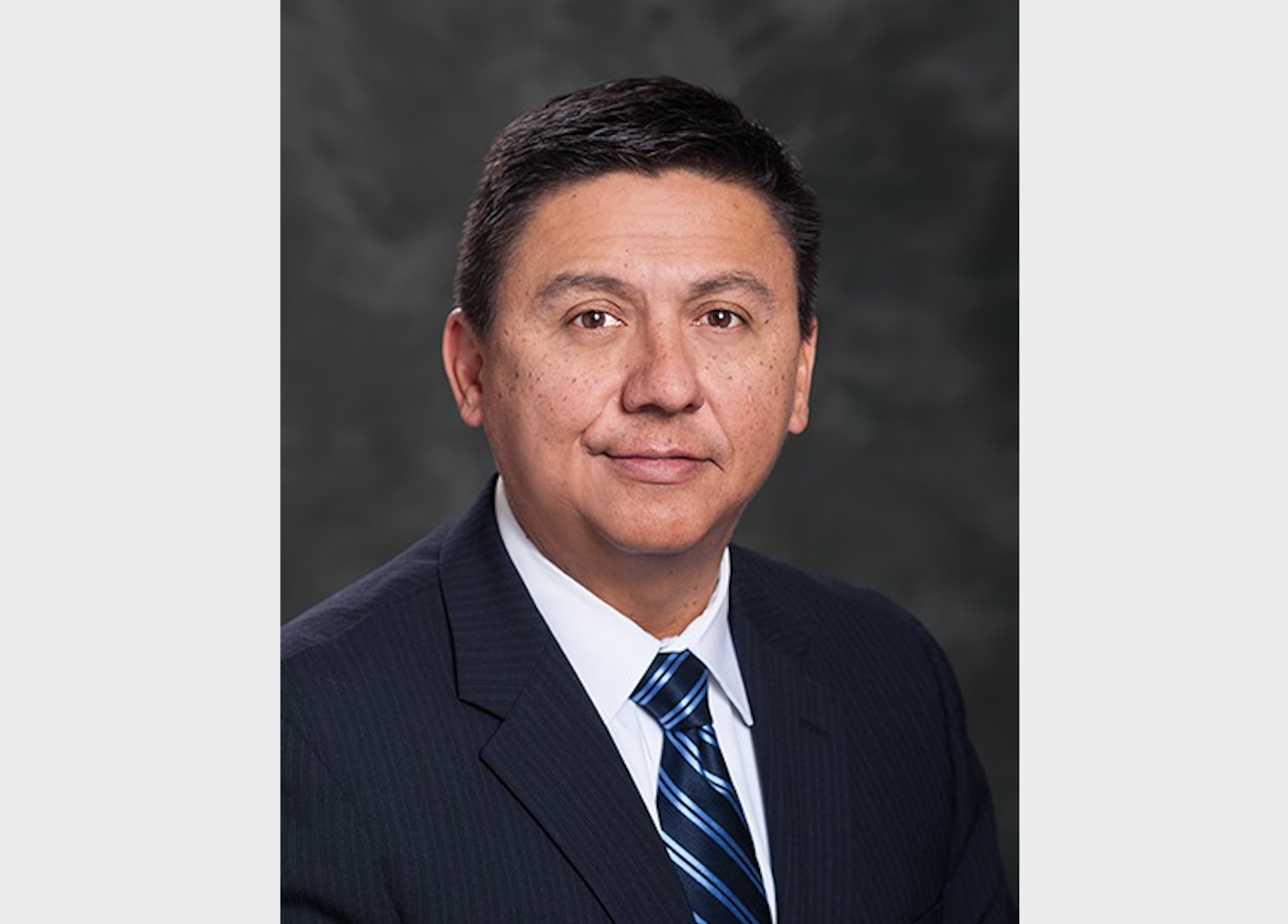 In his new role, Bernal will oversee all day-to-day operations and provide leadership for SageView’s shared services across its more than 30 offices.

Bernal was previously a managing director and co-head of advisory services for Goldman Sachs Personal Financial Management where he provided oversight and leadership to more than 250 national financial advisors who oversee approximately $35 billion in assets and generate approximately $250 million in annual revenue.

Prior to Goldman Sachs, he was chief operating officer for United Capital Financial Advisors and played a “key role” in its sale to Goldman Sachs, the company said. He was also a senior vice president at Fidelity Investments, a managing director at JP Morgan Chase, vice president of customer service and sales at Citibank, and an operations manager at Deluxe Corp. He began his career at American Express where he was supervisor on the Latin American risk management team.

Bernal holds a bachelor’s in business administration and international management from High Point University in North Carolina, as well as FINRA Series 7, 24 and 63 securities licenses.

SageView oversees $170 billion in retirement plan assets, and its wealth management business has grown to more than $4 billion via “organic expansion and targeted acquisitions,” the company said.

In January 2021, the company partnered with Aquiline Capital Partners, a financial services and technology-focused private equity firm. Due in part to this partnership, SageView has purchased six firms since July 2021 and plans to continue its expansion through this year.

Bernal is the latest in several key appointments at SageView. Jim Dario joined from TD Ameritrade in March as head of wealth management. Tara Egan, formerly of Goldman Sachs, joined in May as managing director of human resources. In 2021, SageView hired Tony Notermann of Advisor Group as chief financial officer, and Jeremy Holly of LPL Financial as chief development and integration officer.