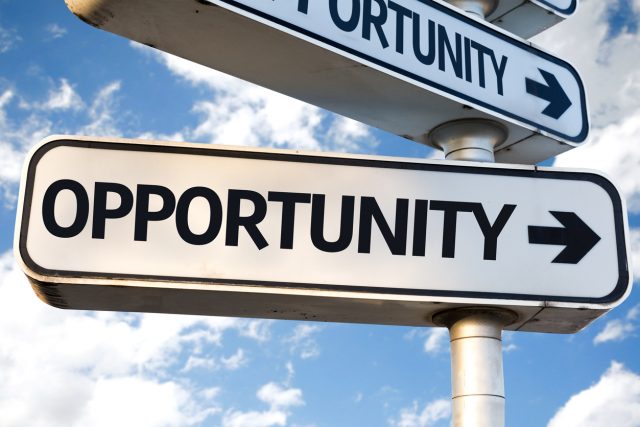 The Rockefeller Foundation, a private philanthropy foundation established by the Rockefeller family, has launched an initiative to help U.S. cities attract responsible private investment in economically-distressed communities through opportunity zones created in the 2017 Tax Cuts and Jobs Act.

Through the initiative, six cities will receive financial and human resources support for two years. Support includes funding for and designation of a chief opportunity zone officer, embedded in city government or city economic development agencies.

Newark, New Jersey is the first city selected, and will receive $920,000 in co-funding from Prudential Financial and The Rockefeller Foundation, working through the Newark Alliance. The other five cities will be announced over the next few months.

“The only way to make sure the ‘opportunity’ in opportunity zones benefits all Newark residents is to intentionally focus resources to ensure it happens,” said Mayor Ras Baraka. “I am so pleased that through the support of our longtime partner in progress, Prudential, Newark was able to be the first city in The Rockefeller Foundation initiative.”

“Opportunity zones have the potential to unlock billions of dollars in innovative job creation and community infrastructure private investment in cities, lifting up Americans who most need this support and preventing their displacement by irresponsible development,” said Dr. Rajiv Shah, president of The Rockefeller Foundation. “Philanthropy has an important role to play in ensuring opportunity zones improve the lives of the residents in distressed communities.”

This initiative aims to make it easier for cities to attract and deploy some of the more than $6 trillion of unrealized capital gains which could qualify for investment in opportunity zones. In addition to funding the chief opportunity zone officer position and two community engagement specialists, each city will also receive two years of support in the form of a national opportunity zone technical assistance team to compile and leverage local, state, and federal incentives, and help structure and support deals.