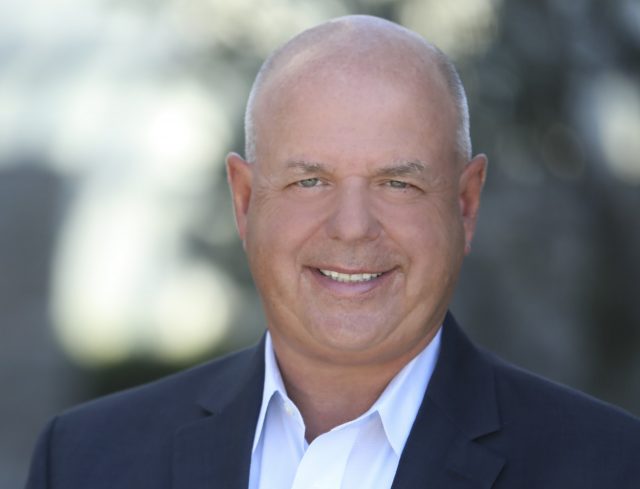 Cetera, a network of independent broker-dealer firms, announced that Robert Moore is stepping down as its chief executive officer, effective March 31, due to health reasons. He will continue to serve as an advisor to the board and the executive management team.

Chairman of the board Ben Brigeman will expand his role to include interim CEO while a formal search for a permanent CEO is conducted. Brigeman will be supported by the office of the president, which includes company president Adam Antoniades, chief financial officer Jeff Buchheister, and chief human resources officer Jeannie Finkel.

“It has been an incredible privilege to have had the opportunity to lead Cetera during this important period of transformation and resurgence,” said Moore. “Recently I have been dealing with a health issue that has continued to require treatment and, on advice of my physician, now warrants that I cut back on my current commitments which is essential to my overall recovery.”

He added “This led to one of the most difficult decisions of my professional career and one that has engendered many mixed emotions. I am truly fortunate to be surrounded by family, friends and colleagues who support me and care about my health. I have full faith in Cetera’s management team, which I believe to be the best in the business, to continue to steer the company to a successful future.”

The company noted each member of its management team has between 20 and 35 years of experience in financial services and their respective fields.

Cetera has retained search firm Heidrick & Struggles to begin a search for a new CEO.