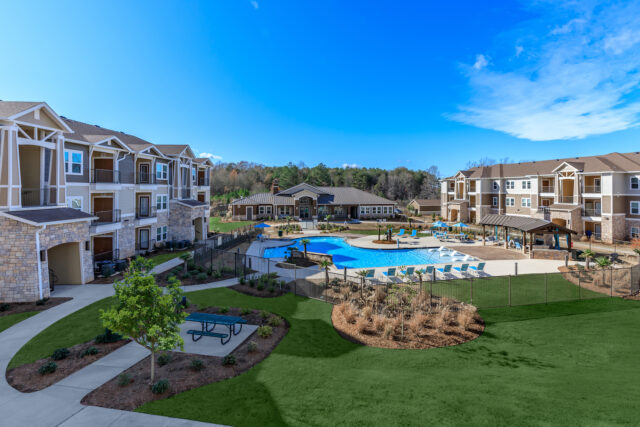 RK Properties closed escrow on the property May 27th, as reported by The DI Wire. The property was reportedly purchased with debt from First Foundation Bank with 10-year financing, a fixed annual interest rate of 3.5 percent, and interest-only payments for the entire loan term.

Pointe at Greenville is a newly constructed Class A property within close proximity to commercial, retail, and restaurant destinations. Major employers in the area include BMW, Clemson University, General Electric, Lockheed Martin, and Verizon, among others.

RK Properties has a 45-year track record, dating back to 1976, in the multifamily market. To date, the company has purchased and managed more than $1.5 billion in assets across the country.