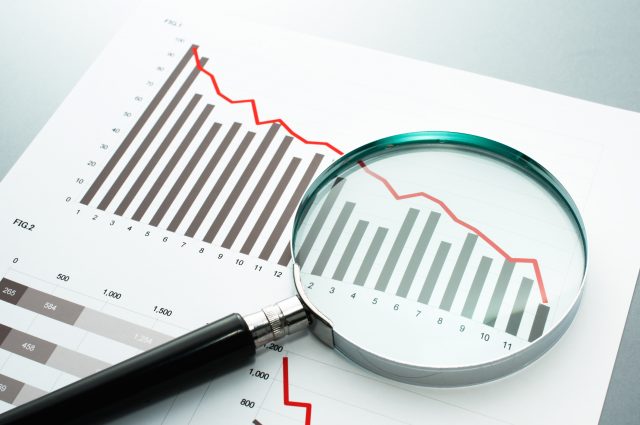 An annual report by global law firm Eversheds Sutherland on disciplinary actions reported by the Financial Industry Regulatory Authority found that in 2019, fines, restitution, and cases decreased compared with 2018, continuing the downward trend from the past few years. However, FINRA continues to target specific areas, such as anti-money laundering violations, which for the fourth year in a row has resulted in the largest fines, the report claims.

FINRA fines decreased to $44 million in 2019 from $61 million in 2018, a 28 percent decrease. This continues the year-over-year trend of fines reductions from the record-setting year in 2016 when FINRA ordered $174 million in fines.

Eversheds Sutherland is a global multinational law practice that provides legal services to the world’s largest corporate firms. The practice was created by the February 2017 merger of Eversheds LLP and Sutherland Asbill & Brennan LLP and is one of the 50 largest law practices in the world.