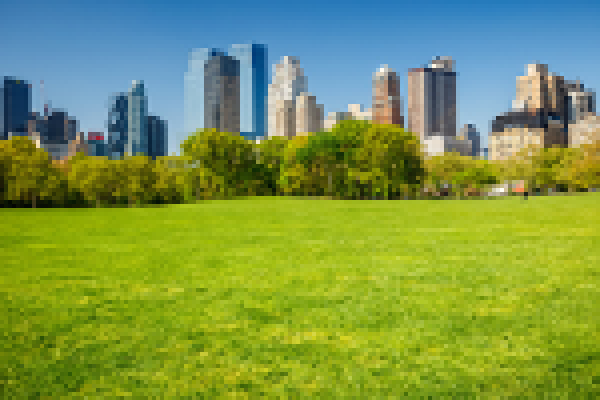 Located at 123 William Street, the property contains about 545,000 rentable square feet and includes tenants like the State of New York, the City of New York, and the United States of America, each generating about 21%, 15% and 12% of annualized cash base rent, respectively.

“We are very excited to be adding 123 William Street to our portfolio,” said Michael A. Happel, Chief Executive Officer of NYCR. “The lobby and many important elements of the building have been substantially renovated, and we are acquiring the investment below its replacement cost. “

“We see an opportunity to create near-term value at 123 William Street through leasing up the remainder of the building and marking below-market rents to current market levels as leases roll,” added Happel.

As of September 30, 2014, the REIT had raised about $339 million according to data from MTS Research Advisors. Its current offering is for $750 million.