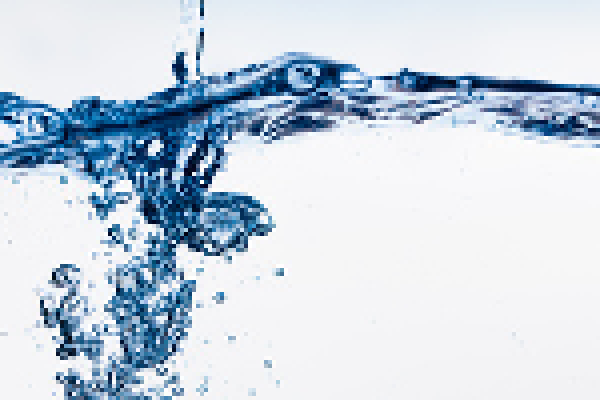 Announced in October of 2013, a subsidiary of RCAP agreed to acquire the boutique alternative fund manager Hatteras Funds. Mee will presumably lead efforts to build out distribution efforts for the Hatteras offerings and anything else Mr. Schorsch has in his acquisition sights.

“We are pleased to welcome Chris to the RCS organization,” said Michael Weil, Jr., President of RCAP. He added, “His wealth of experience and proven track record of developing relationships and driving results for sales organizations will no doubt strengthen what is already an industry leading team at RCS. We look forward to Chris’ contributions in support of our growing liquid alternative investments business.”

It was unclear if there is an all out hiring effort to build a distribution team solely focused on liquid alts. However, based on Mee’s comments in a company statement, it would seem that way.

“I’m excited about this opportunity to join the RCAP team. RCS has a proven franchise with clear growth opportunities and I look forward to contributing to the development of RCS’ liquid alternative investments business,” added Mee in a statement.

Most recently, Mee led distribution efforts for John Hancock’s mutual funds in the wirehouse and regional channels. Prior to this role, he held many executive level positions across the John Hancock companies in the annuity and 401k divisions dating back to 1998. Before this, Mee was an advisor for AG Edwards and Prudential Securities.