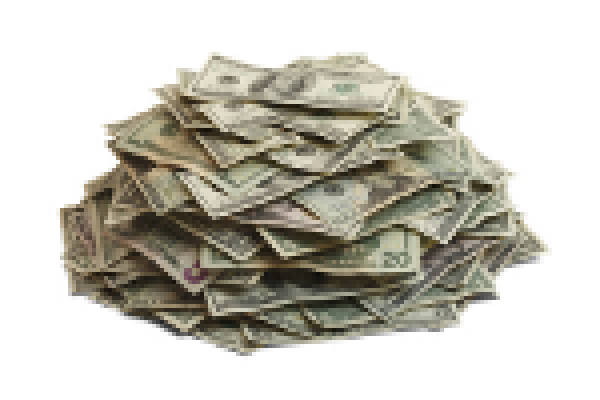 The wholesaling distribution unit of RSC Capital Corporation (RCAP), RC Securities (RCS), has raised $5.2 billion through the end of July 2014, $2.6 billion of which came during the second quarter.

According to Michael Weil, President of RCAP, RCS’s distribution team is on target to reach its 2014 goal of raising $12 billion in equity capital, which excludes Strategic Capital (Strat Cap), a separate wholesale distribution business that RCAP agreed to acquire earlier this year. Including Strat Cap, the 2014 goal is $14 billion.

Through July, there have been 212 days, including weekends.

RC Securities wholesalers have raised $5.2 billion over 212 days which averages about $24.5 million per day. Remove weekends and holidays, the daily average is over $35 million.

According to data from Robert A. Stanger & Co., RCAP’s capital raise represents 46% of the inflows across all direct investments, more than twice that of the next two competitors combined.

Overall, RCAP has 31 investment programs raising capital or in registration, including programs distributed by the Hatteras Funds Group and Strategic Capital. They distribute to over 325 broker-dealers and registered investment advisors with over 1,150 selling agreements in place.