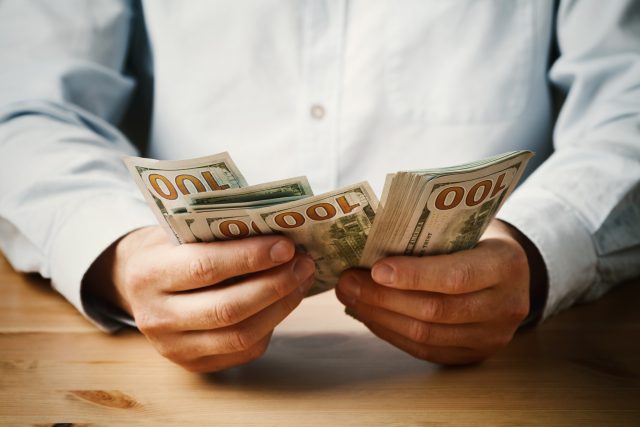 Purshe Kaplan Sterling Investments, a boutique broker-dealer and subsidiary of Wentworth Management Services LLC, has paid the Saginaw Chippawa Indian Tribe of Michigan $9.5 million to settle an arbitration claim after one of its former brokers sold a Native American tribe unsuitable non-traded REIT products, according to a focus report filed with the Securities and Exchange Commission.

As previously reported by The DI Wire, former Purshe Kaplan broker, Gopi Vungarala, sold the tribe approximately $190 million in non-traded REIT and BDC investments that he recommended from at least June 2011 through January 2015.

According to the focus report, the tribe claims that the REIT purchases were unsuitable “on the theory that it is not an accredited investor,… was unaware that it was paying commissions on the products, and that the commissions were not disclosed either by the PKS registered representative or by the prospectuses and/or trade confirmations.”

In February 2017, the Financial Industry Regulatory Authority ordered the broker-dealer to pay nearly $3.4 million in restitution to the tribe, as well as a $750,000 fine for its failures to supervise the sales of the securities.

In addition to his broker role at Purshe Kaplan, Vungarala was employed by the Saginaw Chippewa tribe as its treasury investment manager and participated in decisions regarding its investments, and the tribe relied heavily on his recommendations when approving proposed investments.

The tribe prohibits its employees from engaging in business activities that could constitute a conflict of interest. According to the original FINRA complaint, Vungarala failed to disclose that he and Purshe received sales commissions, usually 7 percent.

The investments Vungarala recommended generated $11.4 million in commissions for the broker-dealer— of which $9.6 million was paid to Vungarala. In addition, the commissions would have been reduced to approximately $6 million if the tribe received the volume discounts for which it was eligible.

In addition to the $9.5 million to settle the arbitration claim, Purshe Kaplan recorded a charge to operations of $3 million for additional costs associated with claims outstanding prior to the acquisition by Wentworth, for a total cost of $12.5 million.

FINRA attempted to bar Vungarala in October 2017 but the matter is currently on appeal. The following year, the National Adjudicatory Council, a committee that reviews initial decisions made in FINRA disciplinary proceedings, upheld the original decision to bar Vungarala in all capacities for his misconduct. Vungarala appealed NAC decision to the Securities and Exchange Commission, and the bar remains in effect while on appeal.