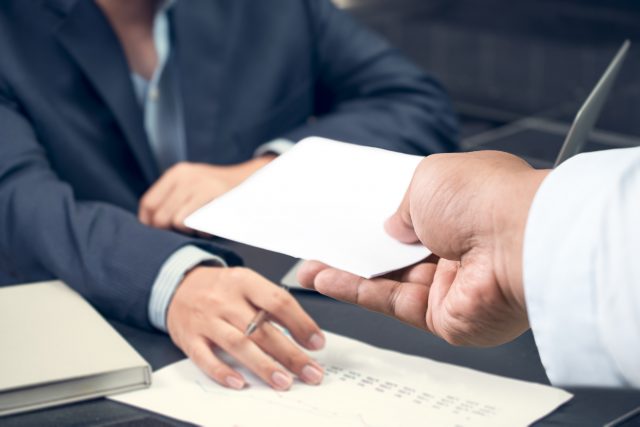 Provasi Capital Partners LP, the dealer manager for Pathway Capital Opportunity Fund and Priority Income Fund, has terminated its dealer manager agreements with both companies, according to filings with the Securities and Exchange Commission.

The Pathway fund has not raised sufficient capital to build a large enough portfolio to generate sufficient revenue to cover its operating expenses and make distributions to its stockholders, the company said in the filing.

The DI Wire reported yesterday that anonymous sources disclosed that Provasi laid off its entire workforce and terminated its sales and distribution efforts earlier in the week. Provasi has yet to issue a formal statement on the move, but sources claim the company was struggling to raise equity in the current regulatory environment.

Pathway Capital Opportunity Fund was previously a closed-end fund named Pathway Energy Infrastructure Fund Inc. that restructured as an interval fund and expanded its investment focus to include infrastructure and infrastructure-related companies. The offering was declared effective in September 2014 and raised a total of $9.2 million in investor equity since inception, including redemptions.