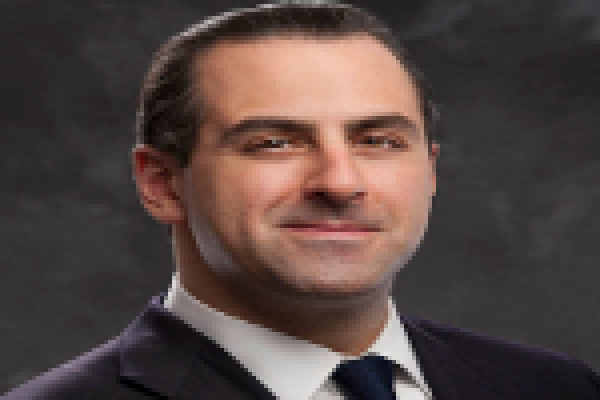 KBS Realty Advisors and KBS Capital Advisors announced recently that Stephen Close has been promoted to Senior VP/market leader for the Mid-Atlantic region.

Mr. Close has worked for KBS Realty Advisors for nearly a decade where, prior to his promotion, he served as a senior investment analyst, maximizing the value of KBS-owned, Northeastern U.S. assets. In his new role as market leader, Mr. Close will manage a portfolio totaling more than 2.3 million square feet as well as help to identify new acquisition opportunities in the Mid-Atlantic.

“We are pleased to put Stephen Close in a position to oversee an important and growing Mid-Atlantic region for KBS, which reflects our company’s spirit of organic growth and promotion from within,” said KBS CEO, Charles J. Schreiber. “The KBS team of market leaders have evolved in scope beyond just the traditional duties of asset managers, making Stephen a great fit for that role.”

KBS Capital Advisors was founded in 2006 as the advisor for KBS’s publicly registered, non-traded REITs. Since that time, KBS has sponsored five non-traded REITs worth approximately $11 billion.