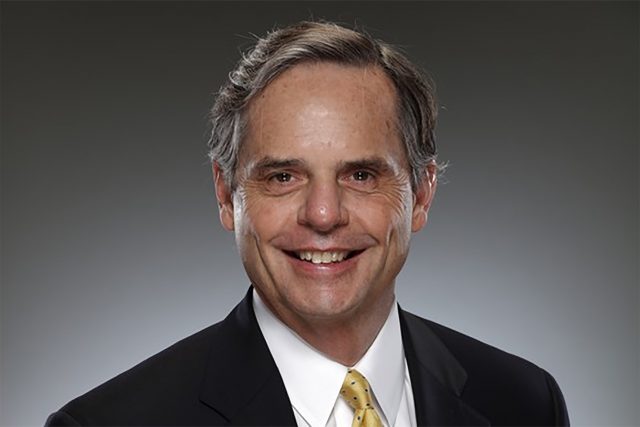 The board of Preferred Apartment Communities Inc. (NYSE: APTS), a publicly traded real estate investment trust, has elected Joel Murphy as chief executive officer, effective as of January 1, 2020. He will continue as a member of the board, where he has served since May 2019.

Murphy succeeds PAC’s current CEO and chairman, Daniel DuPree, who will remain with the company as executive chairman of the board. DuPree was named CEO and chairman in April 2018, following the unexpected passing of company founder, John Williams.

Prior to his new CEO appointment, Murphy served as CEO of New Market Properties, a wholly-owned subsidiary of PAC, and as chair of PAC’s investment committee.

Murphy has more than 30 years of experience as an executive officer, principal and advisor in retail and multifamily projects, portfolios and investments. He served as president of the retail division of Cousins Properties, as well as a member of its investment committee, from 1995 to 2008.

“Joel’s track record of achievement in running and growing our New Market subsidiary has been exemplary, in taking the business to where it stands today and in developing the team at every step along the way,” said DuPree. “Joel’s commercial acumen, operational discipline, ability to attract and retain talent, and strategic executive experience make him the ideal leader for PAC.”

Preferred Apartment Communities was formed primarily to own and operate multifamily properties and, to a lesser extent, grocery-anchored shopping centers, class A office buildings, and student housing properties.