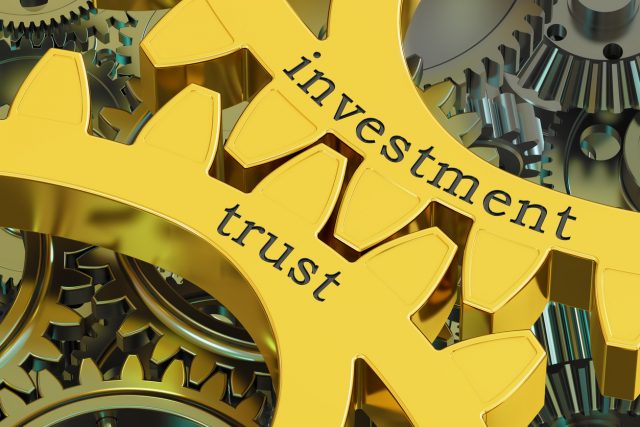 The board of Phillips Edison & Company, Inc., an internally managed real estate investment trust that invests in grocery-anchored shopping centers, has approved a net asset value per share of $8.75 for the company’s common stock, as of March 31, 2020.

The decrease, according to the company, was primarily driven by the estimated negative impact of the COVID-19 pandemic on its non-grocery tenants resulting from social distancing and stay-at-home guidelines, as well as the uncertainty of the duration and effect on the overall economy.

Duff & Phelps LLC, an independent third-party valuation firm, assisted with the valuation process and provided a NAV per share range of $8.45 to $9.68, with a midpoint of $9.07 per share. The NAV per share of $8.75 was below the midpoint.

“During this difficult time, all of our centers have remained open due to the necessity-based nature of our grocery anchors and other essential retailers,” said Jeff Edison, chairman and chief executive officer of PECO. “However, approximately 30 percent of our total neighbor spaces are temporarily closed due to restrictions on businesses and restaurants, as well as social distancing and stay-at-home mandates. The impact of the COVID-19 pandemic on our portfolio has been material.”

Despite this performance, the company noted, the environment in the first quarter was materially different compared to today.

Edison added, “In response to the resulting uncertainty, we have implemented several measures to maximize our financial flexibility, including the temporary suspension of our monthly stockholder distributions, expense reductions including executive management salary decreases and workforce reductions, and a $200 million draw on our [$500 million] revolving credit facility. The draw was made to protect the liquidity required to operate the business effectively for the foreseeable future.”

As previously reported, monthly distributions were temporarily suspended after the March 2020 distribution, and all capital projects are being delayed to the extent possible, the company said. Expense reductions are being implemented at the property and corporate levels, including a reduction in workforce.

The company also suspended its share repurchase program for death, qualifying disability or determination of incompetence requests, which it indicated is temporary.

The REIT has formed an internal task force dedicated to understanding the CARES Act and other SBA programs that may help its tenants secure resources to help with liquidity concerns.

Phillips Edison & Company Inc. (formerly known as Phillips Edison Grocery Center REIT I Inc.) is one of the nation’s largest owners and operators of grocery-anchored shopping centers. The company oversees a portfolio of 312 properties. The company’s offering was declared effective by the SEC in August 2010 and raised approximately $1.8 billion in investor equity before closing in February 2014.