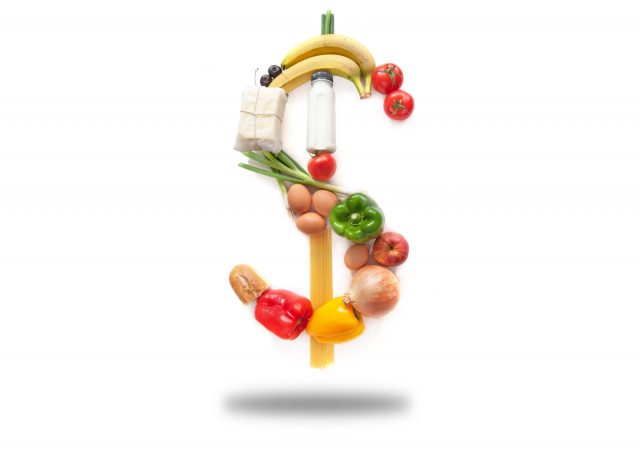 Phillips Edison & Company, a publicly registered non-traded real estate investment trust, has increased its estimated value per share to $11.05 as of March 31, 2018 and reported its results for the first quarter of 2018.

This represents an increase of approximately 0.5 percent compared to last year’s $11.00 NAV per share. Shares were originally sold to investors for $10.00 each.

“Our continued strong performance led our board to increase the estimated value of our common stock despite the challenging retail environment,” said Jeff Edison, chairman and chief executive officer. “We believe the current disparity between the public and private market valuations in retail real estate is unsupported as the operating fundamentals of our centers remain strong.”

Comparable rent spreads during the quarter, which compare the percentage increase (or decrease) of new or renewal leases to the expiring lease of a unit that was occupied within the past 12 months, were 20.3 percent for new leases and 10.7 percent for renewal leases, excluding options.

During the first quarter of 2018, the company generated $8.7 million of fee income for asset management and property management services rendered.

During the quarter, FFO was $40.4 million, which totaled 104 percent of the company’s gross distributions.

Phillips Edison & Company Inc. (formerly known as Phillips Edison Grocery Center REIT I Inc.) is an internally-managed REIT and one of the nation’s largest owners and operators of grocery-anchored shopping centers. As of March 31, 2018, the company manages 344 shopping centers – 237 of which it owns directly – comprising approximately 26.4 million square feet located in 32 states.

The company’s offering was declared effective by the SEC in August 2010 and raised approximately $1.8 billion in investor equity before closing in February 2014.