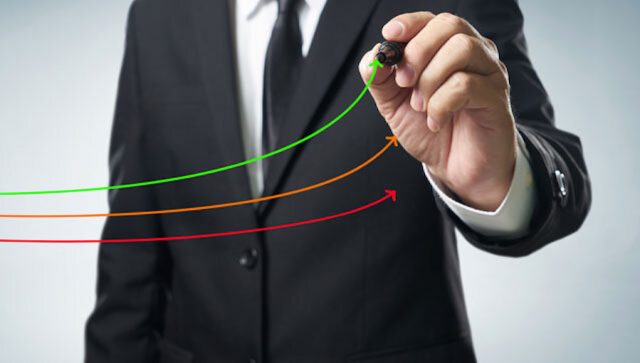 Class S shares were valued at approximately $11.12 each, compared to $10.91 the previous month.

Shares were originally priced at $10.00 each, plus applicable upfront selling commissions and dealer manager fees.

The REIT also offers Class T or Class D shares, which are available through brokerage and transactional-based accounts, and fee-based programs, respectively, but had not sold any as of August 31, 2021.

There were nearly 22.2 million shares outstanding in August compared to 21.2 million the previous month.

As of August 31st, the REIT’s portfolio was invested 75 percent in real property, 17 percent in real estate-related debt, and 8 percent in cash and cash equivalents. The real property investments are split between multifamily (65 percent) and office (35 percent). The company’s leverage ratio increased to 43 percent compared to 42 percent in the prior month.

Oaktree Real Estate Income Trust launched its $2 billion offering in April 2018 to invest primarily in what it deems as “high quality” commercial real estate assets located across the top 50 markets in the United States. As of mid-September 2021, the REIT raised $213.8 million in the primary offering and $5.6 million through its distribution reinvestment plan.