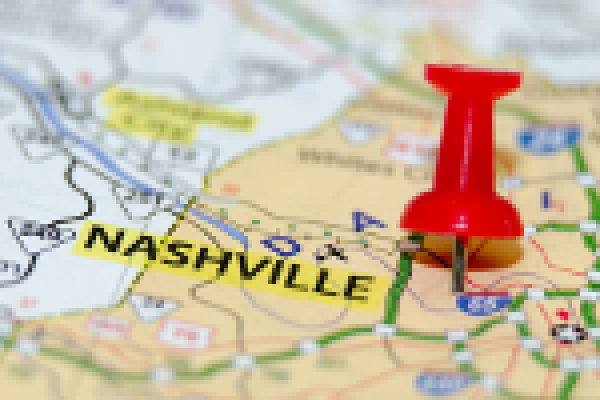 NorthStar Real Estate Income II, Inc. (NorthStar Income II) is going downtown in Nashville to invest in a multifamily high-rise. The non-traded REIT announced today that it has originated a $24.9 million subordinate interest in a $97.8 million development project in the Tennessee capital city.

The 32-story rental property will contain 313 units in the South Broadway submarket of the city, close to major employment and entertainment centers.

With completion anticipated in 2016, the project is expected to be the only high-rise multifamily building constructed in the downtown Nashville market through 2017. The property will also feature 18,900 square-feet of retail space and a 17,000 square-foot amenity deck

The building is being developed through a partnership led by leading commercial developers, Magellan Development and Giarratana Development.

NorthStar Income II initially funded $19.1 million of the Subordinate Interest with proceeds from its ongoing initial public offering and will fund the remaining $5.8 million over the next 24 months.

“This transaction represents additional progress in the evolution of NorthStar Income II’s portfolio, adding a subordinate investment backed by a high-quality project to our existing portfolio,” said Daniel R. Gilbert, Chief Executive Officer and President. “We believe that our sponsor’s expertise and ability to identify investments throughout the real estate capital structure will allow us to build a balanced portfolio in line with our business plan.”

As of August 13, 2014, the REIT’s portfolio consists of five senior mortgage loans and one subordinate interest that have a combined principal amount of $227.8 million.