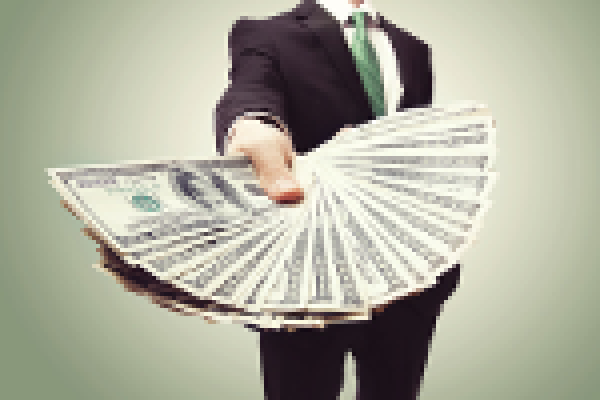 The project, which is expected to be completed in 2018, is being developed by an affiliate of an unnamed commercial real estate developer. NorthStar Income II initially funded $19.8 million of the subordinate interest with proceeds from its ongoing initial public offering and will fund the remaining $8.8 million over the next 34 months.

The project is located on a full block in the heart of the East Village and will be built on 29,074 square feet of land. It will feature 100,608 sellable square feet of residential space and approximately 11,341 rentable square feet of retail space, with various full-service luxury amenities, including 24-hour attended lobby, swimming pool and fitness and spa facilities.

The subordinate interest bears interest at a floating rate of 12.5 percent over the one-month LIBOR. The initial term is 36 months, with one one-year extension option available

At the time of closing, the developer has contributed $45.6 million of equity toward the completion of the project. The remaining anticipated cost is being financed with a $132 million senior loan provided by an unaffiliated third-party lender.

The loan-to-cost ratio of the subordinate interest is approximately 78 percent.

The portfolio is comprised of a 101-room full-service hotel located in midtown Atlanta and a 102-room full-service hotel located in downtown Atlanta, totaling 306,733 square feet of hotel space and approximately 20,653 square feet of retail space. The portfolio is located in close proximity to major thoroughfares, public transportation, and major cultural and educational landmarks. The unnamed sponsor has executed a franchise agreement with a nationally recognized hospitality brand and plans to invest an additional $4.2 million in connection with an approved property improvement plan.

The senior loan bears interest at a floating rate of 5.75 percent over one-month LIBOR. The initial term is 36 months, with two 12-month extension options available.

The loan-to-value ratio is approximately 75 percent.

Last week, The DI Wire reported that the REIT originated a $38.1 million subordinate interest in a 12-property, 2,811-unit multifamily portfolio.

NorthStar Real Estate Income II commenced its initial public offering of $1.65 billion in shares of common stock in May 2013. As of December 15, 2015, the company has received and accepted subscriptions in our offering for 84.5 million shares, or $841.9 million, including 0.4 million shares, or $3.9 million, sold to NorthStar Realty Finance Corp. The primary offering is expected to terminate on or before May 6, 2016.