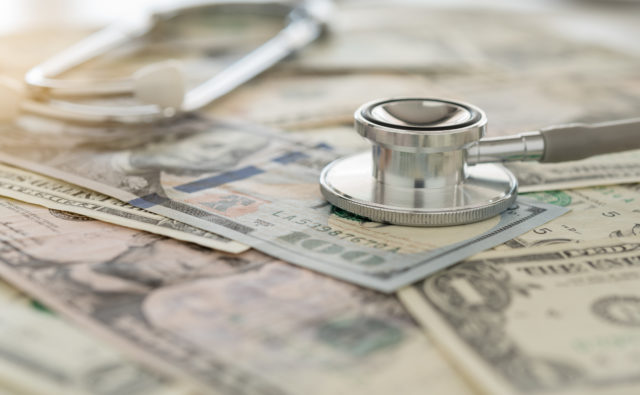 As of June 30, 2020, the estimated value of the REIT’s 75 healthcare properties was $1.6 billion, compared with an aggregate cost, including purchase price, deferred costs, and other assets of nearly $2.2 billion.

The estimated value of the REIT’s joint venture investments was $389.3 million, compared with a total equity contribution of $511.1 million.

The REIT’s one healthcare debt investment matures on January 30, 2021 and was valued equal to its current unpaid principal balance of $74.2 million.

The estimated value of the REIT’s healthcare borrowings was $1.4 billion, compared with a gross outstanding principal amount of $1.48 billion.

In April 2020, the board suspended all repurchases under the share repurchase program in order to preserve capital and liquidity. Distributions were suspended in February 2019.

NorthStar Healthcare Income was formed to acquire, originate and asset manage a diversified portfolio of equity, debt and securities investments in healthcare real estate. The company launched in February 2013, and through September 30, 2020, raised total gross proceeds of $2 billion, including $232.6 million through its distribution reinvestment plan. The REIT completed its follow-on offering on January 19, 2016. 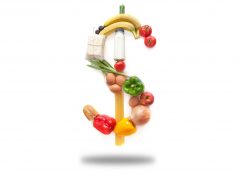 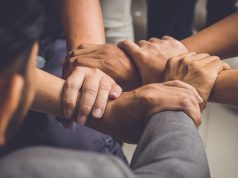