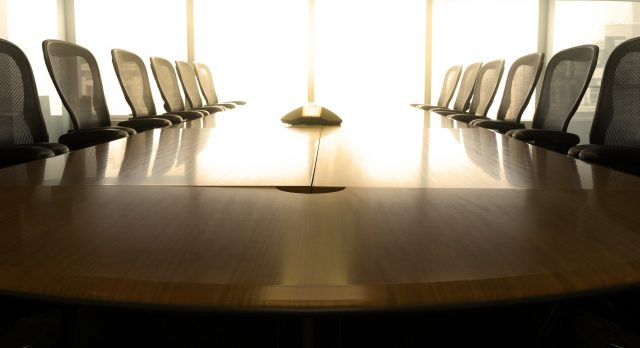 In a filing with the Securities and Exchange Commission, the REIT said that Chang’s decision to resign “was not a result of any disagreement with NorthStar Healthcare on any matter relating to [its] operations, polices or practices.”

Welch is the managing director and head of healthcare at Colony Capital Inc., NorthStar Healthcare’s sponsor.

He re-joined Colony in 2005, and over his tenure, has been responsible for managing certain financial and operational aspects of the company’s investment portfolio and operating businesses.

Prior to Colony, Welch was a vice president in the investment banking division of Goldman, Sachs & Co., focusing on mergers and acquisitions and debt and equity financings for companies in the real estate, retail, and consumer product industries.

He has also served as an independent director and member of the audit and compensation committees of BBQ Holdings, Inc. (NASDAQ: BBQ) since May 2018 and a director of Griffin-American Healthcare REIT IV Inc. since January 2018.

Welch holds a bachelor’s degree in accounting from University of Southern California, a Master of Business Administration degree from The Wharton School, University of Pennsylvania, and is a certified public accountant in the State of California.

NorthStar Healthcare Income was formed to acquire, originate and asset manage a portfolio of equity, debt and securities investments in healthcare real estate. The company launched in February 2013, and through September 30, 2020, raised total gross proceeds of $2 billion, including $232.6 million through its distribution reinvestment plan. The REIT completed its follow-on offering on January 19, 2016.

NorthStar Healthcare suspended monthly distribution payments to stockholders in February 2019. In April 2020, the board suspended all repurchases, citing the need to “preserve capital and liquidity.”