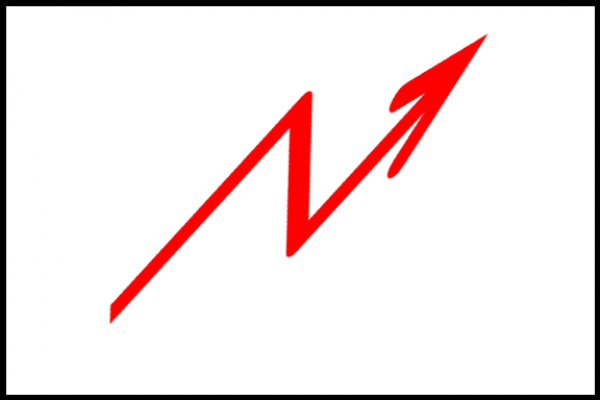 NorthStar Realty Finance Corp. (NorthStar), sponsor of a number of public non-traded REITs, has experienced a 52 week high yesterday of $16.16 for its shares of public stock (NYSE: NRF). This represents a 21.4% increase since the start of 2014 and a one-year return of 76.4%. Over the last three months, the company has traded approximately 10.08 million shares.

According to Zacks.com, NorthStar’s 4th quarter results for 2013 showed growth in total revenue due to higher asset management fees and rental income. However, these were offset by higher interest and operating expenses, resulting in a reduced bottom line. But an appreciated cash and asset base along with fewer liabilities at the end of 2013, suggest a strong capital position.

This recent success comes after NorthStar’s initiatives to realign business units. A spin-off plan is in the works for its asset management company, NorthStar Asset Management Group, Inc. (NSAM), to make it a publicly traded company by the middle of this year. Zacks.com noted that NorthStar intends to use NSAM to increase its non-traded REIT business and diversify its fee-streams.

NorthStar’s non-traded REIT business has been experiencing an active 2014 with its Healthcare Income REIT completing multiple transactions as well as a strategic joint venture with the Freshwater Group. And earlier this week NorthStar Real Estate Income II, Inc. added to its portfolio by originating a senior loan secured by a class-A multifamily property.