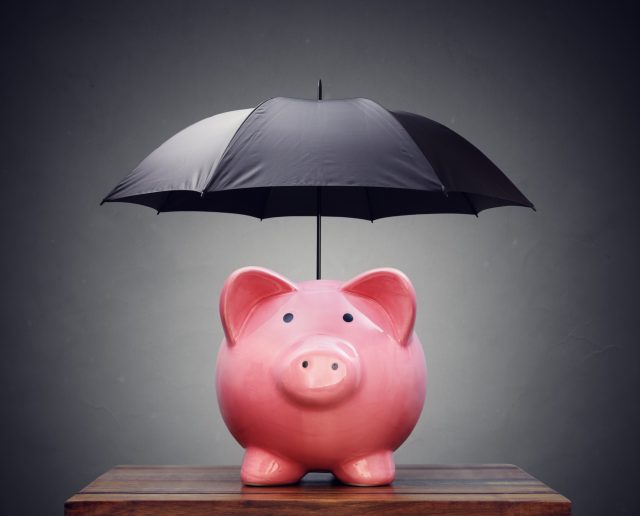 Sales of non-traded real estate investment trusts rose to $454 million in June 2020, an 83 percent increase compared to the May total of $247 million and up 42 percent from $319 million in April. Fundraising for the second quarter of 2020 inched above $1 billion, following a near record first quarter total of $5.6 billion, according to investment bank Robert A. Stanger & Company.

“The first half of 2020 has seen the best and worst of times from a fundraising standpoint. The year 2020 began with non-listed REIT fundraising on a record-breaking pace of approximately $2.4 billion per month in both January and February, however the brakes were applied in March with the outbreak of the pandemic and fundraising continued to slow through May, declining about 90 percent from early in the year,” said Kevin Gannon, Stanger’s chairman and chief executive officer.

He added, “The second quarter, however, ended on a positive note with a substantial increase in June fundraising, reflecting that the industry did indeed hit bottom in May and the recovery appears to have begun.” 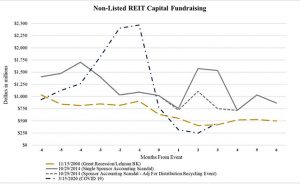 The graph illustrates the effect of COVID-19 on non-traded REIT fundraising alongside previous major events that effected capital formation. Fundraising took a precipitous decline after the great recession in 2008, and again after the announcement of accounting irregularities involving American Realty Capital Properties, a major non-traded REIT sponsor in 2014.

The graph follows fundraising beginning six months before each event, through the decline and subsequent leveling off in the six months following each event.

“In the case of the COVID-19 fundraising plot, the curve seems to have flattened in May and shows an up-tick in June,” said Trisha Miller, executive managing director of Stanger. “With several temporarily closed sales channels reopening in June, a slow recovery appears to be in the works.” 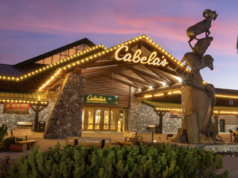