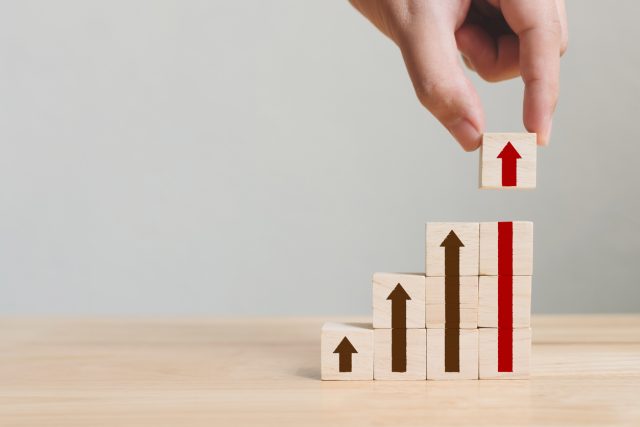 “Stanger projects that non-traded REITs will raise more than $8 billion in 2019, up from $4.6 billion in 2018,” said Kevin Gannon, Stanger chairman and CEO.

NAV REITs (perpetual entities that offer limited periodic liquidity at net asset value) accounted for nearly $3.9 billion of sales during the first half of 2019, up 147 percent from the same period of 2018.

Lifecyle REITs (entities anticipating a five to seven year holding cycle followed by a liquidity event) contributed $516 million, a 6 percent gain over the same period of 2018.

Stanger estimates that fundraising will exceed $20 billion across these alternative investments, up more than 50 percent over 2018 levels.

Stanger attributes the growth in capital formation by alternative investments sponsors to the strong desire by retail and institutional investors to allocate capital to income-oriented real estate and investments that are not directly correlated to the public equity markets while investing under the direction of well-regarded institutional asset managers.

“Stanger expects this trend to continue for the foreseeable future,” added Gannon.