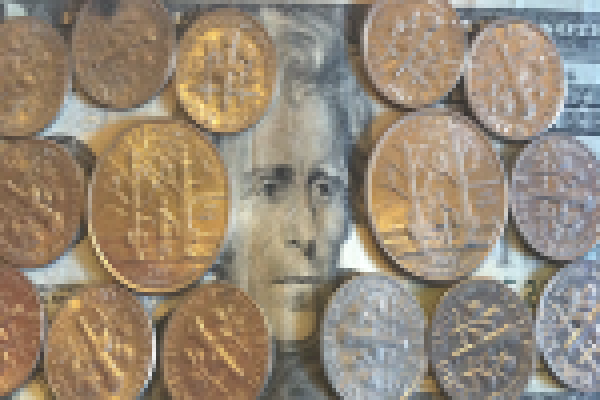 In addition, the board is considering the possibility of another special cash distribution to be paid possibly no later than early next year. The order will be dependent on several factors such as the performance of Behringer’s asset portfolio, anticipated future sales of assets, and its requirements to maintain favorable REIT tax status.

As a result of a May 2014 sale of an office building, Behringer has full-cycled seven significant assets. The building, located in Denver, Colorado, was sold at a sale price of $46.7 million, earning the company $30 million in proceeds.

Behringer accomplished the winning sale because of a $2.5 million renovation campaign combined with an active leasing program, which successfully generated a substantial amount of interest from potential tenants and buyers. Through this strategy, Behringer managed to reduce the overall leasing risk and in the process produced a positive return on their investment.