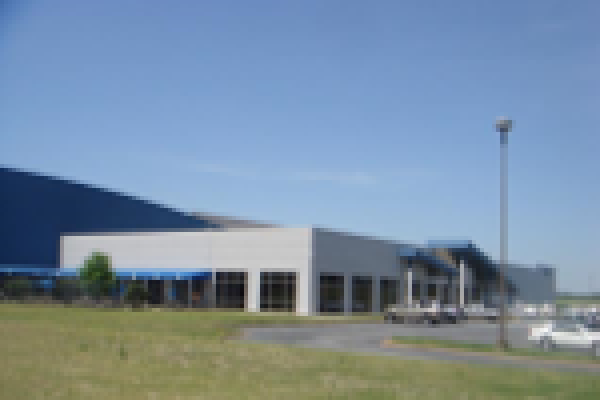 The 515,000 square foot property is leased to Belk, Inc., one of the largest retailers in the United States. Belk boasts $4 billion in annual revenues and sells a range of products including fashion apparel, housewares, fine jewelry, and more. The Jonesville property plays a large role in Belk’s e-commerce business.

W. P. Carey Managing Director, Chad Edmonson commented, “The investment in the Belk facility represents W. P. Carey’s ability to source, structure and execute on single-tenant transactions that capitalize on growth trends, including those fueled by the ongoing expansion of e-commerce among retailers and their customers. Over the past decade, e-commerce sales have grown from less than 1% to over 5% of total retail sales. Consistent with that trend, Belk continues to grow its e-commerce business and expand the capabilities of its belk.com website.”

“Our acquisition of the existing Jonesville facility and the build-to-suit financing of the expansion are supporting this initiative and helping to position the company for future growth, while securing a solid income-generating asset for CPA®:18 – Global’s investors,” added Mr. Edmonson.

CPA®:18 – Global seeks to create a diversified portfolio of income-generating commercial properties and real estate-related assets. Through March 31, 2014, the REIT raised gross offering proceeds for its Class A common stock and Class C common stock of $589.8 million and $46.5 million, respectively. As of July 1, 2014, Class A shares are closed to new investors.