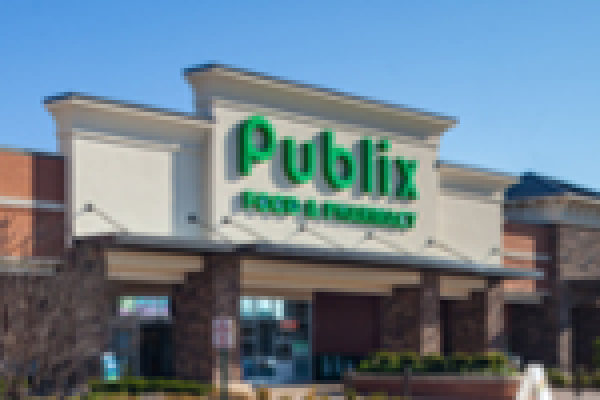 The six months ended June 30, 2014 brought the REIT 37 acquisitions that total 3.84 million square feet for an aggregate purchase price of $598.4 million. The company has a leased portfolio occupancy of 94.9%.

“Our acquisitions team was very busy in the first half of 2014, completing the acquisitions of 37 grocery-anchored shopping centers. As a result of these acquisitions, plus the properties we are contracted to acquire, we have committed all of the net equity proceeds raised in our initial public offering. We are now focused on integrating these properties into our operating platform to drive growth,” stated Jeff Edison, Chairman of the Board and Chief Executive Officer.

Formed in 2009, Shopping Center REIT ceased offering shares of common stock in its primary offering on February 7, 2014. As of August 7, 2014, the REIT owned and managed a portfolio of 125 grocery-anchored shopping centers totaling approximately 13.1 million square feet.