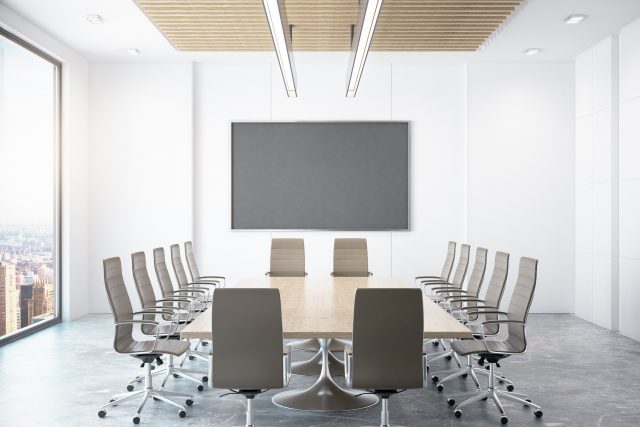 NexPoint Advisors L.P. is planning to nominate two independent directors at the Medley Capital Corporation not-yet-scheduled annual stockholder meeting if the proposed merger with its affiliates, Sierra Income Corporation and Medley Management, is not approved by shareholders.

Medley Capital shareholders will vote on the proposed merger at the company’s rescheduled special meeting on March 8, 2019.

At the not-yet-scheduled Medley Capital 2019 annual meeting, two directors of the company’s staggered board are set to be elected. If the merger transaction is not approved by stockholders, NexPoint said that it will be prepared to nominate two independent directors at that meeting.

Although the window for stockholders to nominate directors at the 2019 Annual is not currently open, NexPoint believes that Medley Capital will have to re-open the nomination window because it will not be able to hold the 2019 annual meeting by March 15, 2019 under applicable law.

Medley’s bylaws state that if an annual meeting is held more than 30 days after the anniversary of the preceding year’s annual meeting (i.e., after March 15, 2019), then the nomination window re-opens.

The firm added, “While NexPoint remains ready, willing and able to step-in as the external investment manager of Medley Capital, NexPoint’s preliminary focus is preventing the merger transaction. Once the merger transaction is defeated, NexPoint hopes to make changes to Medley Capital board so that the newly comprised board will act properly and in the best interest of stockholders.”

In a related development, on Friday Institutional Shareholder Services issued a proxy alert recommending that Medley Capital stockholders vote against the proposed merger. ISS said that “the [Medley Capital] special committee’s unwillingness to seek alternative transactions or even engage with third parties that have already proposed alternative transactions calls into question its independence.”

NexPoint, together with its affiliates, is a global alternative investment manager that operates an investment platform that serves institutional and retail investors. In addition to high yield credit, the firm’s investment capabilities include public equities, real estate, private equity and special situations, structured credit, among others.