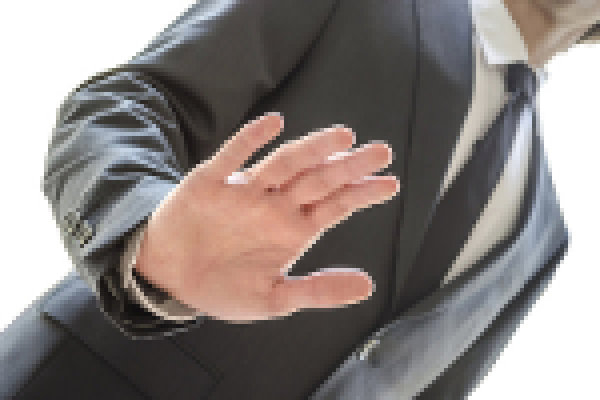 The New Jersey Bureau of Securities has fined independent broker-dealer David Lerner Associates $650,000 to resolve an investigation into its sales of non-traded real estate investment trusts.

The bureau received complaints from investors regarding DLA’s sale of three non-traded REITs – Apple REIT Seven Inc., Apple REIT Eight Inc. and Apple REIT Nine Inc. – which raised a total of $4 billion between March 2006 and December 2010 to purchase hotel properties. The bureau said that it contacted DLA regarding potential failures in the firm’s compliance system relating to the sales of the three REITs, and the broker-dealer agreed to undertake a comprehensive review of its NJ sales.

“This settlement with the Bureau of Securities holds DLA accountable for violating securities laws as well as its own supervisory procedures pertaining to the sale of these investments,” said Attorney General Christopher Porrino. “This enforcement action puts the securities industry on notice that the Bureau will take action when firms expose clients to increased financial risks by skirting the laws and regulations in place to protect them.”

According to the bureau, DLA signed a consent order and agreed to pay civil penalties and other costs to resolve findings that agents of the firm sold non-traded REITs to unsuitable investors, that supervisors approved those sales, and that the New York-based firm failed to make and keep adequate records for sales of non-traded REITs.

The bureau said that DLA failed to follow its policies and procedures for the sale of non-traded REITs. Specifically, the broker-dealer sold non-traded REITs to investors who did not meet prospectus suitability standards. Additionally, there were no available books and records regarding the investor’s annual net worth, incomes and/or investment objective in at least 40 New Jersey accounts that held the three Apple REITs.

“Because of their illiquidity and risks, non-traded REITs and other alternative products are not suitable for all investors. Broker-dealers have an obligation to carefully screen prospective investors to make sure these securities meet their clients’ investment objectives,” said Bureau Chief Christopher Gerold. “The bureau will hold those broker-dealers that sell unsuitable products to their clients responsible for their actions.”

After the bureau’s investigation began, the three non-traded Apple REITs were merged and listed on the New York Stock Exchange, which provided liquidity to the New Jersey investors.

Under the terms of the consent order, DLA agreed to a $700,000 civil penalty, $100,000 in investigative costs, and $50,000 to be placed in a fund for use for the bureau’s investor education program. The bureau suspended $200,000 of the civil penalty for DLA’s “substantial cooperation” with the investigation.