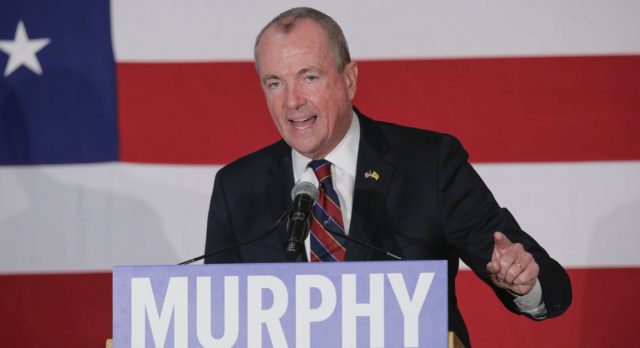 The New Jersey Bureau of Securities plans to initiate rules to impose a fiduciary duty on all New Jersey investment professionals, requiring them to place their clients’ interests above their own when recommending investments.

Governor Phil Murphy announced the rule’s plans on the 10-year anniversary of the 2008 global financial crisis, claiming that it is necessary to “better protect residents seeking to invest their life savings and to close a regulatory gap in federal oversight that helped fuel the economic meltdown a decade ago.”

New Jersey would be one of the first states to adopt a uniform fiduciary standard, following the demise of the Department of Labor’s fiduciary rule earlier this year when it was struck down by the Fifth Circuit Court of Appeals.

The Obama-era rule attempted to eliminate conflicted retirement investment advice by placing certain restrictions on commission-based product recommendations and redefined who is considered an investment advice fiduciary under the Employee Retirement Income Security Act of 1974.

“At a time when President Trump is systematically dismantling the consumer protections implemented in the wake of the 2008 economic crash, we are building stronger safeguards for our consumers,” said Governor Murphy. “The fiduciary rule…would provide New Jersey with the strongest investor protections in the nation and send a clear message to Washington that New Jersey is committed to ensuring its residents are never again left vulnerable to the predatory financial practices that led to the economic collapse 10 years ago.”

In May 2018, the SEC proposed a rulemaking package that would require broker-dealers to act in the best interest of retail customers when recommending any securities transaction. The proposal also addresses investor confusion about the nature of their relationships with investment professionals through a standardized disclosure document, as well as restricting the use of the “adviser” or “advisor” title.

Secretary of the Commonwealth William Galvin, the securities regulator in Massachusetts, previously called the SEC’s best interest proposal “fiduciary light,” and said that unless modified, Massachusetts would also adopt its own fiduciary standard for broker-dealers.

Christopher Gerold, chief of the New Jersey Bureau of Securities will issue a notice of pre-proposal to solicit public input on the anticipated rulemaking.