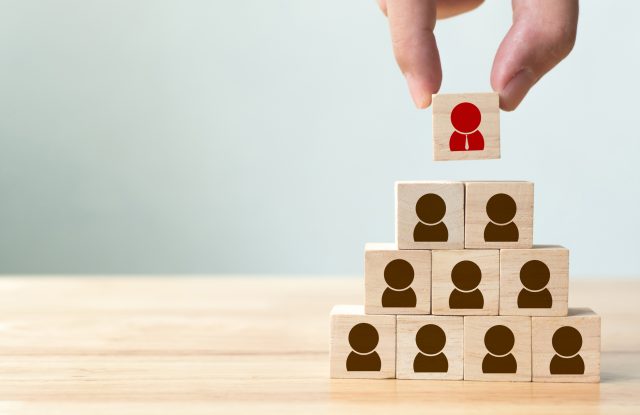 The wholesalers will be supported by regional vice presidents Angelica Proctor-Saddler and Elle Demetriou, heading up investor relations and internal support.

A number of the new hires served in similar capacities at Provasi Capital Partners. The DI Wire previously reported that Provasi shut down unexpectedly earlier this year and laid off its entire sales team, some of whom had only been at the company for a few weeks.

“We couldn’t be more excited with the innovative level of talent and professionalism our new wholesale team brings to Nelson Partners,” said Patrick Nelson. “We have built some invaluable relationships in the student housing space and look forward to [acquiring] some very compelling properties this year.”

Roebuck joins from Lightstone where he was senior vice president for the Southeast region and will continue to support that region as well as the entire East Coast. Frum was previously a senior regional sales director at Provasi where he supported the upper Midwest region.

Angelica Proctor-Saddler was briefly an associate vice president at Provasi, and previously served in the client experience group at 1st Global Research. During her career, she has held various client services and sales roles at Barclays, Raymond James, and AXA Advisors.

In other company news, Nelson Partners recently teamed up with privately held broker-dealer Patrick Capital Markets LLC (PCM), which will act as its managing broker-dealer.

Nelson Partners was launched by Patrick Nelson, the former president and chief executive officer of Nelson Brothers group of companies, after parting ways with his brother to pursue other business ventures. Nelson Partners currently manages more than 20 student housing properties totaling over $365 million.