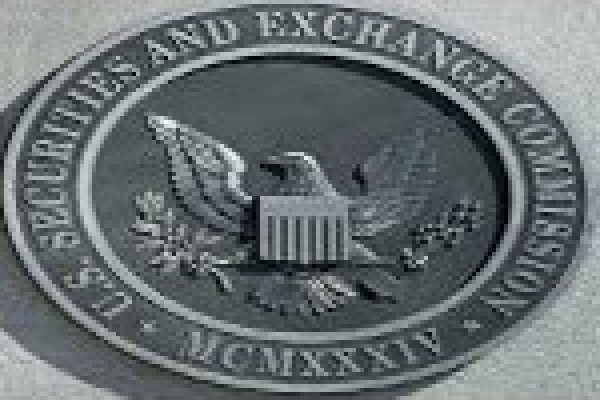 A series of Apple REITs, sold exclusively by the broker dealer David B. Lerner & Associates, neglected to disclose material information in filings from 2008 to 2011 that resulted in a $1.5 million settlement with the SEC. The findings were released by the commission on Wednesday, February 12, 2014.

The Respondents
Apple REIT Six, Inc, Apple REIT Seven, Inc., Apple REIT Eight, Inc., and Apple REIT Nine, Inc. (the REITs), all non-traded REITs during the relevant period in which the failures took place.
David B. Lerner & Associates was not named in the proceedings.

The Violations
According to the filing, the REITs “made material misrepresentations and omissions concerning the valuation of their units” as well as failure to have a process in place “to meaningfully evaluate whether changes in market conditions or other factors required changes to their valuation disclosures.” The REITs maintained a valuation of $11 per unit despite the market conditions and overall economy based on language in the offering materials.

The method to determine fair market value was to use the most recent purchase price of units by an unrelated person. The units were oringally offered at $11 per unit and not adjusted by the REITs.
The REITs also failed to disclose short-term transfers of funds between the REITs and Mr. Knight. These REITs typically maintained little cash, relying on cash flows from operations. These short term transfers ranged from $25,000 to $20 million, typically repaid in a few days, were used to fund acquisitions, to cover clearing checks and debt, and to pay distributions and redemptions. Mr. Knight sometimes personally guaranteed these loans.

The transfers or Mr. Knight’s personal guarantees were never disclosed to unit holders.
Lastly, the REITs did not disclose significant increases in compensation paid to the executive officers of each REIT.

The Settlement
The Advisory Companies to the REITs, Mr. Knight, and Mr. Bryan E. Peery, CFO, have agreed to pay the following: